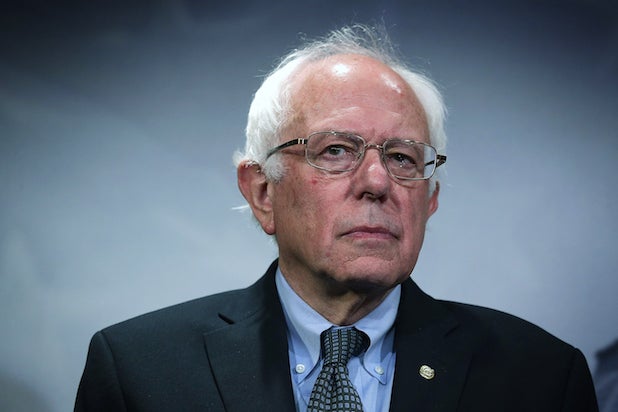 The New York Times public editor Margaret Sullivan has questioned the paper’s handling of a recent story about Democratic presidential candidate Bernie Sanders, suggesting that it may have been subjected to “stealth editing.”

“Given the importance of reader trust in The Times’s credibility,” Sullivan wrote on Thursday, the Times should provide an explanation of why major changes were made after a story was published.

An article published Monday title, “Bernie Sanders Scored Victories for Years via Legislative Side Doors” described the way the Vermont senator had managed a significant number of legislative victories in Congress despite how his professed political independence might have stalled him.

The article was live for “several hours” online before editors made what Sullivan called “significant changes to its tone and content, turning it from almost glowing to somewhat disparaging.”

The headline was was changed to “Via Legislative Side Doors, Bernie Sanders Won Modest Victories.”

Sullivan says that “hundreds of Times readers expressed their disappointment or anger” because of the changes. The public editor asked for an explanation and was told, “It was an editing decision.”

Also Read: New York Times Cracks Down On Use of Anonymous Sources

“The changes to this story were so substantive that a reader who saw the piece when it first went up might come away with a very different sense of Mr. Sanders’s legislative accomplishments than one who saw it hours later,” Sullivan wrote. “Why didn’t senior editors vet the story and make all the editing changes before it went online?”

And three editors told her that the tweaks had not been made in response to any outreach from the campaign of Hillary Clinton. “There’s zero evidence of that,” the story’s editor Michael Tackett told Sullivan.