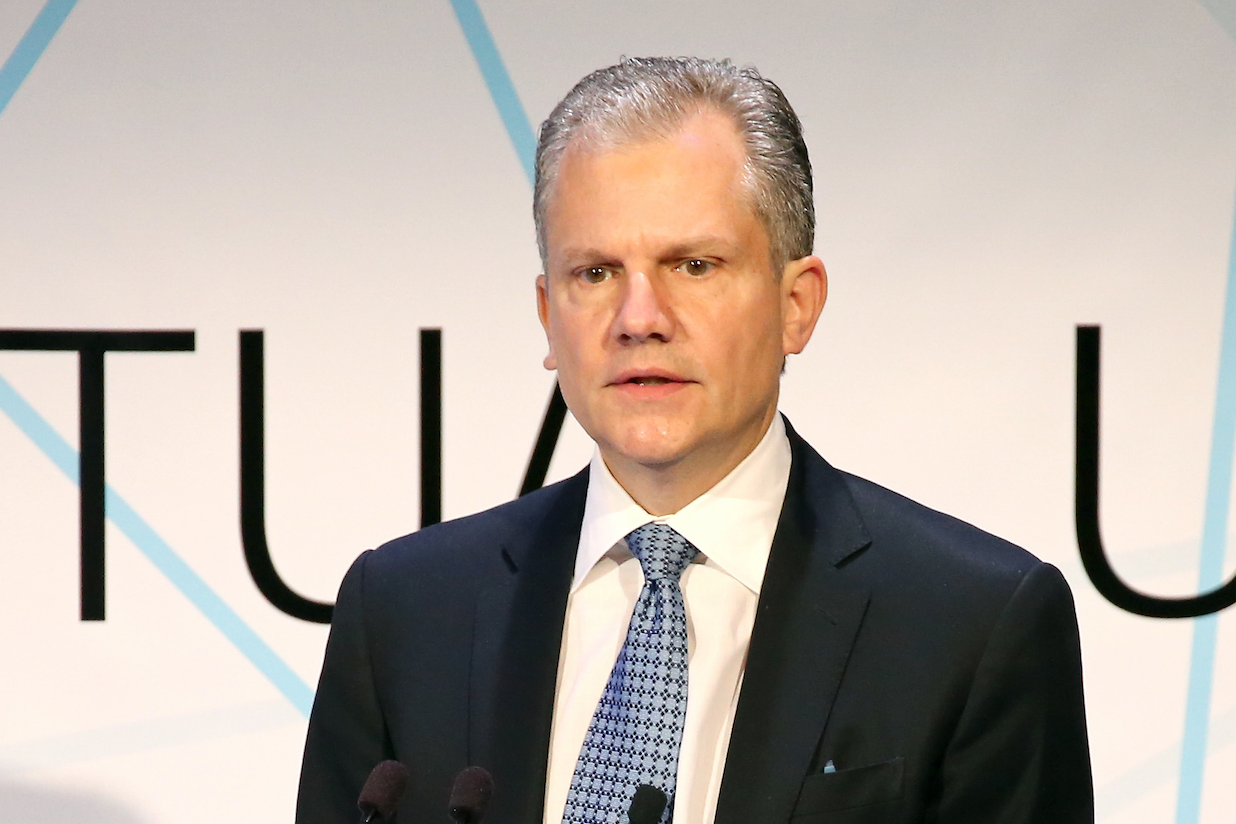 The Times has not been immune to readers’ migration away from print and towards digital platforms. To that end, advertising sales at the company fell  6.3 percent to $212 million.