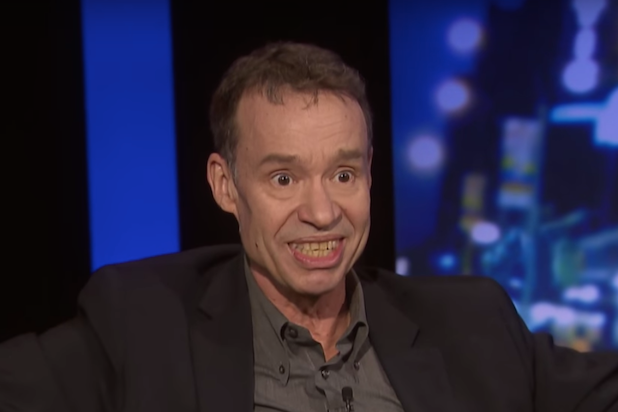 “I feel horrible about having offended transgender and nonbinary communities,” he said in a statement posted to the New York Times Communications Twitter account on Friday.

“I was trying to reflect the light tone of the show, as well as a plot point in which one character learns to acknowledge another not as ‘she’ but as ‘they,'” he said. “This unfortunately read as more flippant than I would ever have intended, especially with regard to a performance that marks a historical first. I am deeply sorry.”

Also Read: The Nation Apologizes for Publishing 'Ableist' Poem About the 'Invisibility of Homelessness'

Here is Ben Brantley's response to the conversation surrounding his review of "Head Over Heels" https://t.co/48Xr2xgOjK. We are updating the review to reflect some of our readers' concerns now. pic.twitter.com/3SjcC1qAuk

A Times statement accompanied Brantley’s apology. It said the paper would edit the piece to reflect reader concerns. A review of the Internet archives shows that among the changes were taking the term “nonbinary” out of quotation marks.

Brantley’s original review “purposefully misgenders a non-binary character, played by trans actress Peppermint (the first openly trans woman to play a principal role on Broadway) – writing “Dametas (Tom Alan Robbins), the King’s viceroy and father of Mopsa, finds himself strangely drawn to her – I mean them,” wrote Alan Henry of Broadway World. Henry added that early in his review, “Brantley seems to invalidate an entire gender identity, writing ‘And its dichotomous nature matches the didactic thrust of a show that celebrates the importance of not being (and pardon me, for trotting out what’s starting to feel like the decade’s most overused word) binary.'”

A key plot point in the show is that Peppermint’s character uses the pronouns they/them.

After an edit, the broader thrust of the review still remained cool toward the performance.

“‘Head Over Heels,’ which opened on Thursday night at the Hudson Theater, feels as timid and awkward as the new kid on the first day of school,” said Brantley — whose pronouncements about Broadway are closely followed by the city’s theater community.

Brantley’s statement was only the latest in a weekend of walkbacks for remarks deemed insensitive by aggrieved communities. Around the same time, editors at The Nation issued a lengthy statement of contrition for publishing a poem about homelessness they later deemed “ableist.”