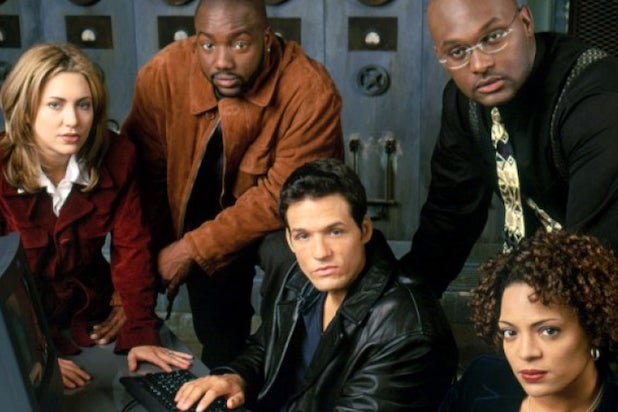 ABC has ordered a pilot for Dick Wolf’s “New York Undercover” reboot, and another for Zoe Lister-Jones and Liz Meriwether’s young mom sitcom “Woman Up.”

Picking up 20 years after the end of the classic cop show, the new “New York Undercover” will follow detectives Nat Gilmore and Melissa Ortiz as they investigate the city’s most dangerous criminals from Harlem to Battery Park, per ABC. Some cast members from the original series are expected to reprise their roles.

The new version, which hails from Wolf Films/UTV/ABC Studios, will be written and executive produced by Wolf and Ben Watkins. Also executive producing are Arthur W. Forney and Peter Jankowski. Anthony Hemingway will executive produce and direct the pilot, which will begin filming in early March in New York.

“Woman Up,” which will be written by Lister-Jones, follows two former teen moms who have worked their asses off to see their daughters all the way through high school graduation, according to ABC’s logline. And now, at 35, they’re ready to make up for the youth they never had.

In addition to Meriwether, other executive producers include Jason Winer and Jon Radler.