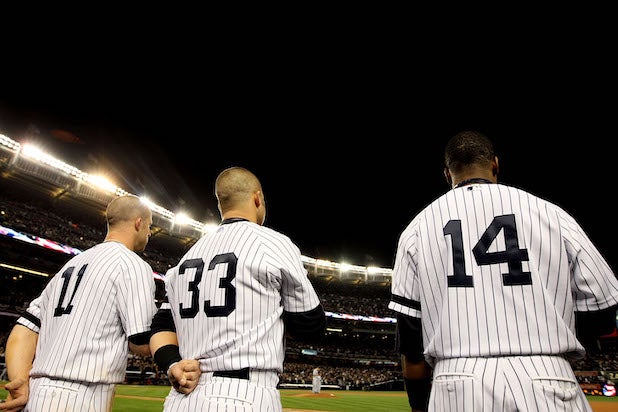 The New York Yankees have suspended the use of Kate Smith’s 1939 recording of “God Bless America” during the 7th inning stretch of their home games after becoming aware that old Smith recordings that may be considered racist.

The New York Daily News reported on Thursday that the team was made aware of another recording made by Smith called “That’s Why Darkies Were Born” from 1931, which included the lyrics “someone had to pick the cotton.”

“The Yankees have been made aware of a recording that had been previously unknown to us and decided to immediately and carefully review this new information,” a Yankees spokesperson said in a statement to TheWrap. “The Yankees take social, racial and cultural insensitivities very seriously. And while no final conclusions have been made, we are erring on the side of sensitivity.”

Use of Smith’s “God Bless America” had been a tradition during the 7th inning stretch at Yankees games post- 9/11, but the team stopped using it this season, and since the change, the Yankee Stadium organist has played a live rendition of the song during the stretch. According to the Yankees spokesperson, this is expected to be the case going forward most of the time, though on occasion, a live singer may perform the song instead.

Ray Henderson and Lew Brown wrote the song “That’s Why Darkies Were Born” as part of a medley of songs called “George White’s Scandals” and was considered satire. Smith popularized the song when she recorded it with the African American performer Paul Robeson.

Smith also has recorded other songs that may be considered offensive, including, “Pickaninny Heaven,” a recording she addresses to “colored children.”