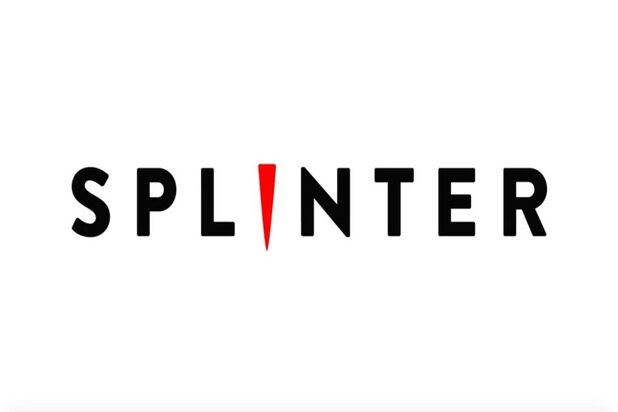 Splinter, a news and opinion site under the G/O Media banner, is shutting down.

“As of today, Splinter will cease publication,” Editor-in-chief Aleksander Chan tweeted on Thursday. “It has been my greatest honor to have been the editor of this site and I will love this staff to my dying breath. Thank you to all of our readers, fans, and haters–it’s been a thrill. Further details TK. Splinter forever.”

Multiple staffers tweeted they were being laid off, though an internal memo Thursday from Paul Maidment, executive editor of G/O Media, assured staff there would be no reduction of the editorial workforce.

Also Read: Gizmodo and The Onion's New Owner Lays Off 25, Including Top Editors

“Our goal, wherever possible, will be to retain current Splinter staff members in open positions at other G/O Media sites,” he said in the memo, according to Variety.

A rep for G/O Media did not immediately respond to a request for comment.

Staff writer Sam Grasso tweeted, “so @splinter_news is shutting down and I’m getting laid off 🙂 we can holler ‘HIRE THESE GREAT PEOPLE’ all we want but nothing is going to f—ing change if these sites aren’t given the resources they need to thrive.”

Deputy editor Jack Mirkinson tweeted, “It’s true! Splinter is shutting down and we’re all being laid off. This is by far the best job I’ve ever had and I will be forever proud of everything we’ve done together.”

“We did something unique and wonderful at Splinter,” he continued. “We were funny and fearless and unashamedly left-wing and we had the right enemies and we told all the right people to f— off and we did it all while under immense corporate pressure. It was a great website.”

Earlier this year, Great Hill Partners bought the money-losing Gizmodo Media and The Onion from Univision for a fraction of the $135 million the media giant had paid for them back in 2016, according to the Wall Street Journal.

The websites — which included Gizmodo, Deadspin, Jezebel, Splinter and several others — were folded into the newly created G/O Media.