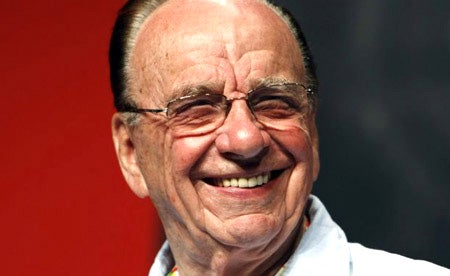 With Rupert Murdoch gearing up to roll out his much-anticipated paywall plan, News Corp. on Monday made a pair of announcements aimed at helping goose that process.

The company announced that it has acquired Skiff, the e-reading platform for digital devices – including tablets — owned by Hearst.

Late last year, Brill said more than 1,200 publications representing more than 90 million unique monthly visitors had signed on. While Journalism Online has declined to reveal who its clients are, until Monday, News Corp. was reportedly not one of them.

Also as part of its announcements, the company named Jon Housman president of its digital journalism initiatives.

Skiff also produces an eponymous e-reader, but that wasn't part of the deal, and Hearst is said to be looking for a buyer.

What It Will Take for Paid Content to Work