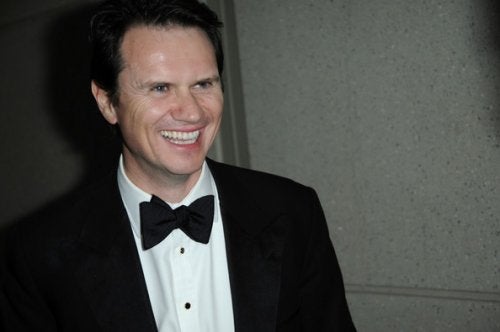 File this under "open secret."

Left displaced by the executive musical chairs is Rich Battista, president of Fox’s cable networks. The company said that Battista is still in discussions about a possible new role.

“News Corporation is the world’s leading content company with the country’s number one broadcast network and powerful cable networks across the board. We have great management teams driving these businesses,” Chase Carey, News Corporation deputy chairman, president and chief operating officer, said in a statement. “This reorganization is not targeted at short term change, but at maintaining our momentum while better aligning us in key content areas for long term growth as we take these businesses to new heights over the coming years.”