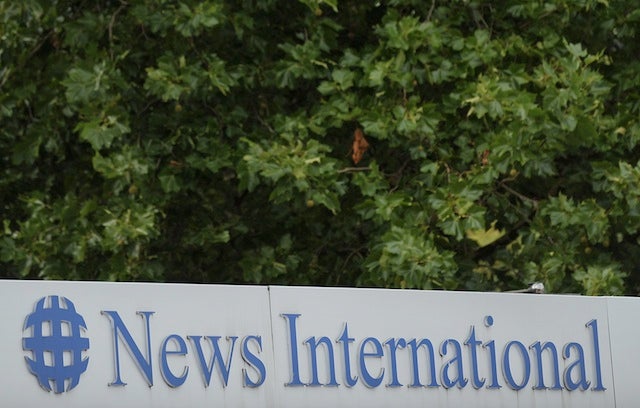 Anoushka Healy, currently the group managing editor for the Times and the Sunday Times in London, was named chief strategy officer. William Lewis, who joined News Corp. in 2010 to help run the British newspaper group News International, was promoted to chief creative officer.

Both Healy and Lewis will be based in New York and report to Robert Thomson, chief executive officer of New News Corporation.

“Will and Anoushka will be at the very heart of the new company, expanding our digital and global reach and building new businesses,” Thomson said in a statement. “Anoushka is a fully certified organizational genius and master of motivation. Will has an innate understanding of audiences and how their needs are changing. He is as diligent as he is digital.”

The executives both have extensive newspaper experience, which speaks to the nature of the nascent independent company. The new company will include News Corp.'s newspaper holdings, from the London-based broadsheets that Healy helped run, to the Dow Jones & Co. newswire and the Wall Street Journal in New York.