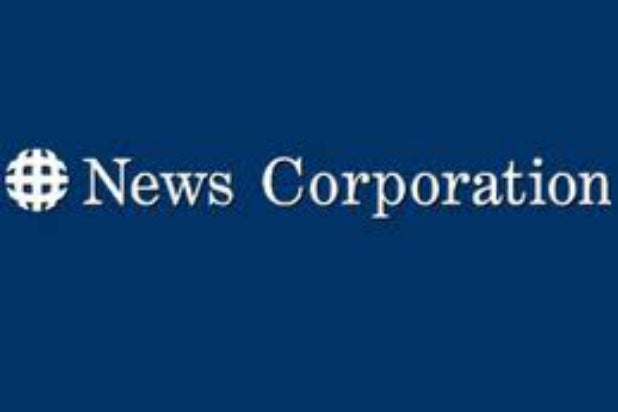 News Corporation just celebrated its first full year as a standalone company, but probably isn’t busting out the champagne, as its earnings fell shy of analysts’ marks.

On Thursday (Aug 7), the media company reported fourth quarter earnings per share of one penny, while estimates anticipated three or four cents a share.

The majority of the revenue decline comes from lower advertising revenues at the News and Information Services segment, the sale of Dow Jones Local Media Group and foreign currency fluctuations, according to the accompanying earnings press release.

For the end of the fiscal year, News Corp reported EPS of $0.46 on $8.57 billion in revenue — the latter representing a four percent decrease.

Commenting on the results, Chief Executive Robert Thomson said: “We finished our first full year as the new News Corp and made significant progress in achieving the mission we articulated at the outset — to be more global and more digital through organic growth, product launches and strategic acquisitions. Thanks to the exciting e-evolution of News Corp’s leading global brands, we are enjoying enhanced engagement with our expanding paid audiences, underscoring the growth potential of our diverse portfolio.”

He continued, “In addition to acquiring Storyful in December, strengthening our video reach and depth, we completed the Harlequin acquisition last week — which brings an international digital platform to HarperCollins. REA, our digital real estate services company, continues to show impressive top- and bottom-line growth, while importantly, expanding to new markets — most recently in Southeast Asia through an investment in iProperty. While we are operating in a challenging advertising environment, our results highlight the diversification of our portfolio and our cost discipline, leading to improved free cash flow and a firm foundation for sustained growth.”

Murdoch and company tried and failed to purchase Time Warner this June. The media mogul’s $80 billion offer was rejected by the board, which subsequently removed the ability for shareholders to vote on the sale. Murdoch withdrew his offer earlier this week, and on Wednesday’s earnings call, Fox COO Chase Carey claimed that they would no longer pursue the purchase.