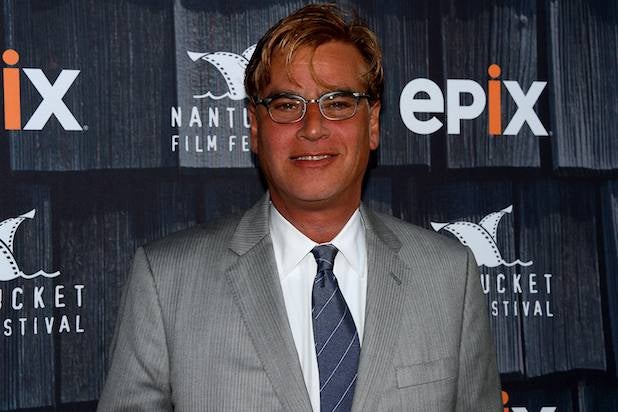 Aaron Sorkin has “loved” writing four television series, but he’s done with the medium after “The Newsroom” airs its final season this year.

In a Los Angeles Times interview published Saturday, but conducted last May, the Academy Award-winning writer made it “really clear” that he’s no longer interested in TV.

The final six-episode season of “The Newsroom” premieres on HBO at 9 p.m. ET on Sunday, and when the LA Times caught up with Sorkin shortly beforehand, he seemed to have changed his mind that on “never say never” stuff.

“All these months later, I still don’t see another series in my near future,” he said. “But, again, you never know. Maybe I’ll get another idea.”