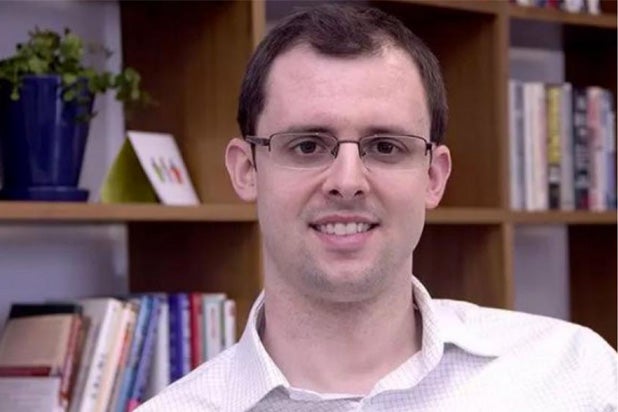 Newsweek announced Thursday that their Chairman and Finance Director has resigned from the company.

A rep for the company declined to give any cause for the sudden exits. The departures came one day before BuzzFeed published the findings of an internet watchdog group that accused the company of artificially pumping up its traffic and engaging in ad fraud to secure $3 million in funding from the Consumer Financial Protection Bureau.

The report from the group Social Puncher said that more than half of a digital ad buy by the federal agency went to the websites of Newsweek and International Business Times, both run by Newsweek Media Group.

“The independent federal bureau has bought cheap junk traffic with some share of bots, but made it via ad agency and paid a lot,” the report reads. “The effectiveness of the campaign was very low, close to zero, even when displaying clips for real people.”

“Government money also received pirate sites, as well as advertising systems that cooperate with them.”

Newsweek denied any wrongdoing in a lengthy statement to TheWrap.

“The report cited by BuzzFeed News mischaracterizes Newsweek Media Group’s business behavior as unethical and distorts the truth. The company received a fraction of the figure stated by Buzzfeed and more than half of the campaign involved display ad formats, not video, as was wrongly reported.”

The CFPB purchased the ads through the third-party agency GMMB, according to BuzzFeed.

The Social Puncher report claimed that Newsweek Media Group received 52 percent of the digital ad budget for the campaign, adding that what it called the company’s goosed traffic numbers played a big role in securing those funds.

“As a rule, it selects publications with a large core of loyal readers, as close as possible to the target audience of the campaign. Also, the reputation of the publisher and the effectiveness,” the group said.