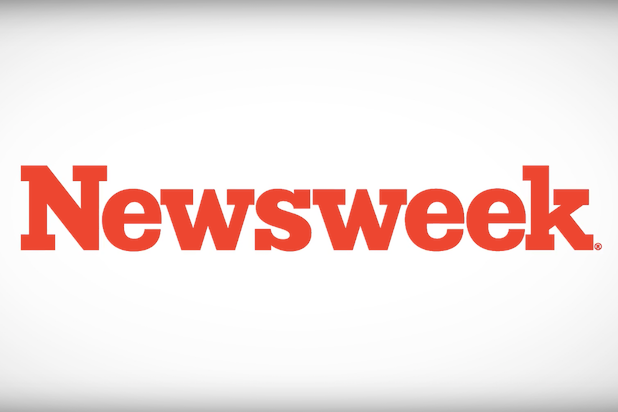 BuzzFeed reported on Monday that Candappa had been dismissed from his previous job as an editor at Reuters after accusations of sexually harassing subordinates.

He was hired by Newsweek several months after leaving Reuters, despite warnings from Newsweek staffers familiar with details of Candappa’s departure.

According to the BuzzFeed report, Candappa was accused of telling a female subordinate in 2015 that it would help her career if she agreed to his sexual advances, and “it would not be good” if she declined.

The woman also said Candappa arranged for them to be in the same city for work-related travel, and out of fear for her job, she’d meet him for drinks and dinner.

In a separate incident, Candappa was accused of requesting that she follow him to his hotel room when he went to drop off his suitcase, but she refused. The woman also said that when Candappa walked her home that night, he “grabbed her and tried to kiss her.”

The woman told Candappa she wanted to cease contact with him, and subsequently saw her performance review rating decline.

Candappa could not be reached for comment; but a rep for the editor declined to comment to Newsweek about the matter.