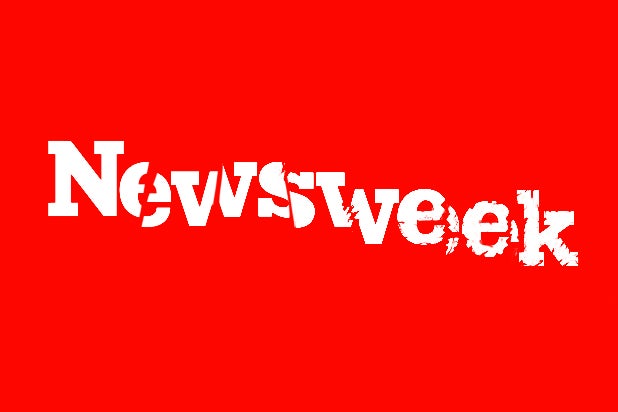 The company suggested that employees who were not fired go home Monday — potentially without pay — though few complied, TheWrap has learned. And several other staffers, including veteran political reporter Matthew Cooper, resigned on Monday.

“IBT employees were not paid last night,” a current Newsweek employee told TheWrap. “They claimed we were about to get paid by 3 and 5 today and if we don’t get paid by 5 I am going to lead the f—ing revolution.”

Company management fired “everyone on that investigative team and a ‘payroll error’ last night means nobody in the company got paid,” said the employee. “They are apparently in a ‘work stoppage’ and being sent home for the day.”

As the Daily Beast reported, members of the Newsweek investigations unit had written several pieces critical of the company in recent days, something an internal source within the company suggested was related to today’s actions.

“They were all independently working on a story about ‘the Church,’ a.k.a. our owners,” said the employee.

“We were told that we were ‘welcome to go home’ earlier today, but no one has left. Everyone is downloading their articles off the website, talking with their sources and transferring their work contacts. The unofficial general agreement is to stay for more information but not work at all. There is alcohol out and most people are just comforting each other,” said the individual.

“The idea of walking out on the job in response to our owners firing Bob and Ken was briefly discussed.”

A rep for Newsweek Media Group, which oversees both IBT and Newsweek, has not responded to TheWrap’s request for comment.

On Friday, Newsweek’s chairman, Etienne Uzac, and his wife, finance director Marion Kim, both left the company after a report in BuzzFeed said that the media company had engaged in ad fraud and used dodgy tactics to artificially increase traffic.

Last month, Newsweek’s office was raided by the NYPD and the Manhattan District Attorney’s office for reasons that remain unclear. Employees at the time reported that officers had been taking pictures of computer servers.