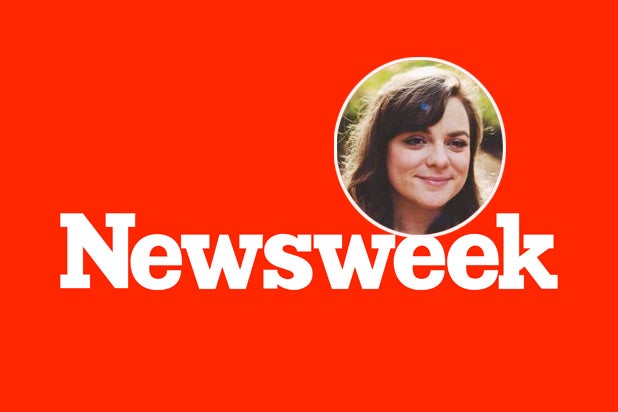 “I want to let you know that Cristina Silva will be leaving us. She came to IBT four years ago as Breaking News Editor and has contributed enormously to the company every day since, becoming Managing Editor of IBT before moving to Newsweek as News Director,” said Cooper.

“She is persistent in her commitment to good journalism, and her ambitions for IBT/Newsweek have never flagged. And speaking personally, I’m grateful for her support and friendship.”

Silva was one of the top editors at the site and her name is still prominently featured on the masthead. She is also a notable survivor from some of the most perilous days at the company, which saw staff shakeups, mass firings and management turmoil earlier this year.

In the memo, Cooper said that Silva planned to return to freelance writing and teaching as an adjunct professor at NYU. She also plans to travel.

It’s unclear who will replace Silva. A Newsweek insider told TheWrap that they expect the company to look for high profile outside talent to fill the position.

Once one of the most venerable news magazines in the country, Newsweek has suffered in recent years as it has struggled to pivot to digital platforms. The company has been accused of inflating its traffic numbers in an effort to bilk advertisers, while also providing free advertising for a Christian university linked to senior management at Newsweek’s parent company IBT.

Newsweek’s offices in Manhattan were raided by the Manhattan D.A. as part of a long-running probe, the exact details of which still remain mysterious. In February, several insiders told TheWrap that employees were in a state of near revolt over unpaid salaries.

“This is the story Newsweek editors and a reporter were fired over,” reads a description of the article which remains live on the Newsweek site.

In an editor’s note, the magazine’s senior editorial leadership — including Silva — admitted “egregious breaches of confidentiality and journalism ethics,” with respect to how management handled the story.