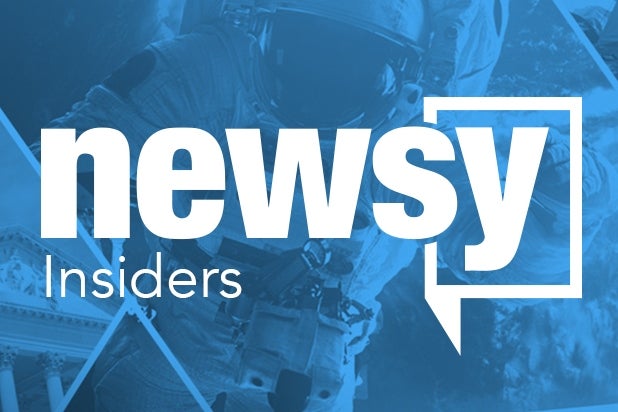 Prior to joining Newsy, Al-Kalby worked at the USA Today Network, where he created video products for the web and OTT across national and local properties. Before that, he managed video-on-demand (VOD) curation, live programming of brand channels, and implementation of in-app promotions at streaming TV service Xumo as director of operations.

Founded in 2008 with the aim of creating news-related content for online consumption, Newsy is owned by The E. W. Scripps Company and distributes its content through cable providers such as U-Verse and Charter, and via digital means such as Sling TV, YouTube TV, Xumo, Pluto TV, and Roku.

Though the company has its own mobile app and desktop site, in recent years, Newsy’s online distribution strategy has shifted focus to connected devices, such as Roku streaming sticks and Apple TV, to drive traffic and revenue.