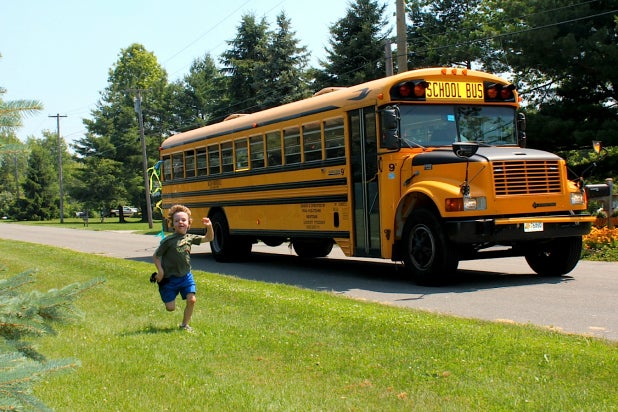 Filmmakers Kim Snyder and Maria Cuomo Cole, who made the documentary “Newtown,” have decided to pull their film from more than 100 Cinemark theaters, TheWrap has learned.

As a sign of solidarity with shooting victims of the Aurora, Colorado, movie theater massacre that happened that same year, Snyder and Cole have pulled their film from the chain that owns the theater where the shooting happened during a midnight screening of “The Dark Knight.”

“Cinemark has proven their insensitivity to victims of gun violence,” said Sandy Phillips, the mother Jessica Ghawi — who was killed in the Aurora shooting at the age of 24.

“Newtown” is now set to play in theaters on Nov. 2 for one night only in locations at AMC, Regal, Wehrenberg, and other theaters. It was planned by Fathom Events.

Reason for the Boycott

After Cinemark sought $700,000 in legal fees from Aurora theater shooting victims, a boycott was put into effect. Cinemark later forgave the request for fees, but victims are still not satisfied.

“Out of respect for the families of the Aurora victims and with solidarity for the community as a whole, our decision to remove the film from playing in all Cinemark theaters is unequivocal,” the “Newtown” filmmakers said in a statement Thursday.

“They still have not announced safety measures and, in fact, people with guns have been able to go into Cinemark theaters after Aurora which we all find unconscionable,” Phillips added in her statement. “Cinemark really doesn’t get what they are up against. Gun violence victims stand united from coast to coast. We are a force, and we do not waiver. We thank the Newtown filmmakers and love our Sandy Hook family. We made a film to honor the children and educators who were murdered at Sandy Hook Elementary School, their families and the community of Newtown, and to show how gun violence impacts not just individuals but an entire community.”