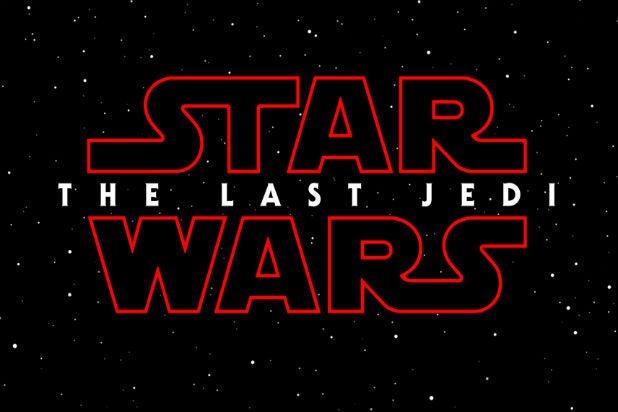 Since Disney purchased LucasFilm, “Star Wars” fans have suddenly been flush with new stories. The galaxy far, far away has new cartoons, books, comics and movies to flesh it out. But now that there’s a new “Star Wars” due every year, there’s an eternal question: When does the next “Star Wars” movie come out?

Also Read: 'Star Wars' Should Abandon the Jedi in 'The Last Jedi' (Commentary)

It’s a fair bet that going forward, Disney will continue to aim for the holiday window for at least its main “Star Wars” films, like “The Force Awakens” (which is Episode VII in the main continuity) and “The Last Jedi” (Episode VIII). It’s not only putting out films in December, though. Right now, the next of its side films like “Rogue One,” “Star Wars Anthology: Han Solo,” is slated for a May release date rather than December — May 25, 2018, to be exact. Reports have it that that could change, though — in fact, “Han Solo” might move to Dec. 15, 2018, instead.

Meanwhile, details are only just trickling out about “The Last Jedi.” The official title was announced in January, and we know the film is being written and directed by Rian Johnson. Fans suspect the story refers to Luke Skywalker (Mark Hamill) teaching Rey (Daisy Ridley), but there’s not much else to go on.

Also Read: 'The Last Jedi': Let's Talk About What the Newest 'Star Wars' Title Might Mean

Fans also have been alarmed by one other clue: the logo for “The Last Jedi” is rendered in red, instead of the series mainstay gold. It’s the first time a “Star Wars” title hasn’t been yellow. Fans think that’s relevant to what “The Last Jedi,” possibly pointing to an “Empire Strikes Back” kind of resurgence of the evil First Order. Or, maybe more likely, suggesting a more personal battle with the Dark Side for Rey and Luke.