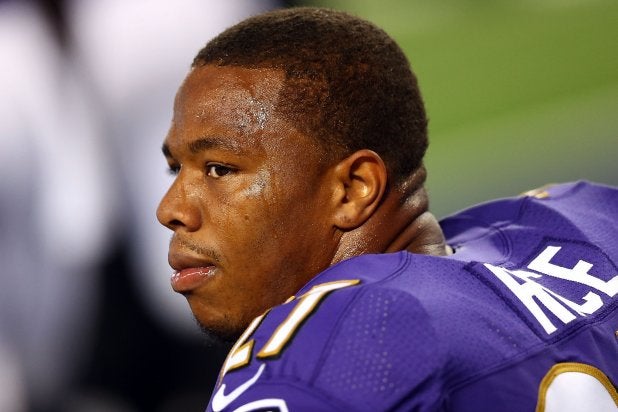 Currently a partner in the law firm WilmerHale in Washington DC, Mueller was director of the FBI from 2000 to 2013.

Mueller will be granted full access to NFL records and personnel. He’s tasked with looking into how the league pursued evidence in the case in the wake of the explosive elevator video released by TMZ that showed the former Baltimore Ravens player punching and knocking his wife unconscious, according to the Baltimore Sun.

After the video was released, Rice’s contract was terminated by the Ravens and he was put on an indefinite suspension by the league, but TMZ has further alleged that the NFL had seen this video prior to its release on Monday. Goodell has denied this claim on multiple occasions, insisting that the NFL knew of the video’s existence and had attempted to gain access to it, only to be rebuffed by authorities.

A report by the Associated Press alleges that an NFL executive got a copy from law enforcement authorities in April.

Mueller’s investigation will have oversight by two team owners, John Mara (New York Giants) and Art Rooney (Pittsburgh Steelers). Once complete, all findings will be made public.