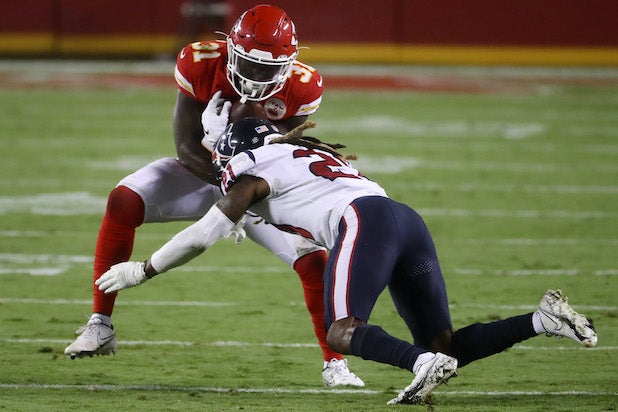 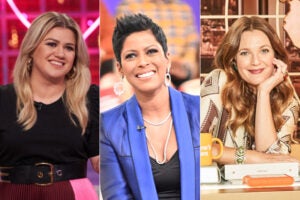 From Kelly Clarkson to Drew Barrymore, Why Daytime Talk Shows Are Making a Comeback

We’re calling these TAD numbers “preliminary” because they do not include Out of Home (OOH) viewing yet. That will be added in next week, though due to the ongoing coronavirus pandemic, 2020’s OOH addition will likely be lighter than in the past.

Also Read: Brave or Stupid? How CBS and ABC's Originals Held Up Against NFL Kickoff Game

By the fourth quarter, last night’s game was pretty much decided. The Chiefs eventually won at home, 34-20.

The 2019 start to the NFL regular season, the Green Bay Packers vs. Chicago Bears, drew 22.7 million viewers, according to to Nielsen’s TAD. That 10-3 road win for the Packers was obviously a lower scoring — but closer — affair.

Previously, with just Nielsen’s fast-affiliate TV ratings in the books:

Football is back — but perhaps not in as big a way as you might imagine.

Thursday’s 2020 NFL Kickoff Game on NBC shed 16% of the regular-season start’s audience from 2019, according to the earliest-available Nielsen numbers. The below ratings are subject to significant adjustment when time zones are properly accounted for. We’ll get those numbers later today.

Still, NBC easily won the night with the Kansas City Chiefs vs. Houston Texans game, which was up against the “Holey Moley” Season 2 finale on ABC and new episodes of CBS’ “Big Brother” and “Love Island.”

NBC was first in ratings with a 5.2 rating/29 share in the advertiser-coveted 18-49 demographic and in total viewers with an average of 16.4 million, according to preliminary numbers, which include both the 2020 NFL Kickoff Game and its pre-show.

Univision was third in ratings with a 0.4/2 and fourth in viewers with 1.3 million.

Also Read: 'The Masked Singer' Season 4: Here's Everything We Know - So Far

From ”United 93“ to special episodes of ”The West Wing“ and ”Law & Order,“ here’s how Hollywood has portrayed the terrorist attacks on screen

Saturday marks 20 years since 9/11, and Hollywood has struggled all that time with how to address it. Here's how 22 films and TV shows tried to tell stories tied to Sept. 11, 2001. 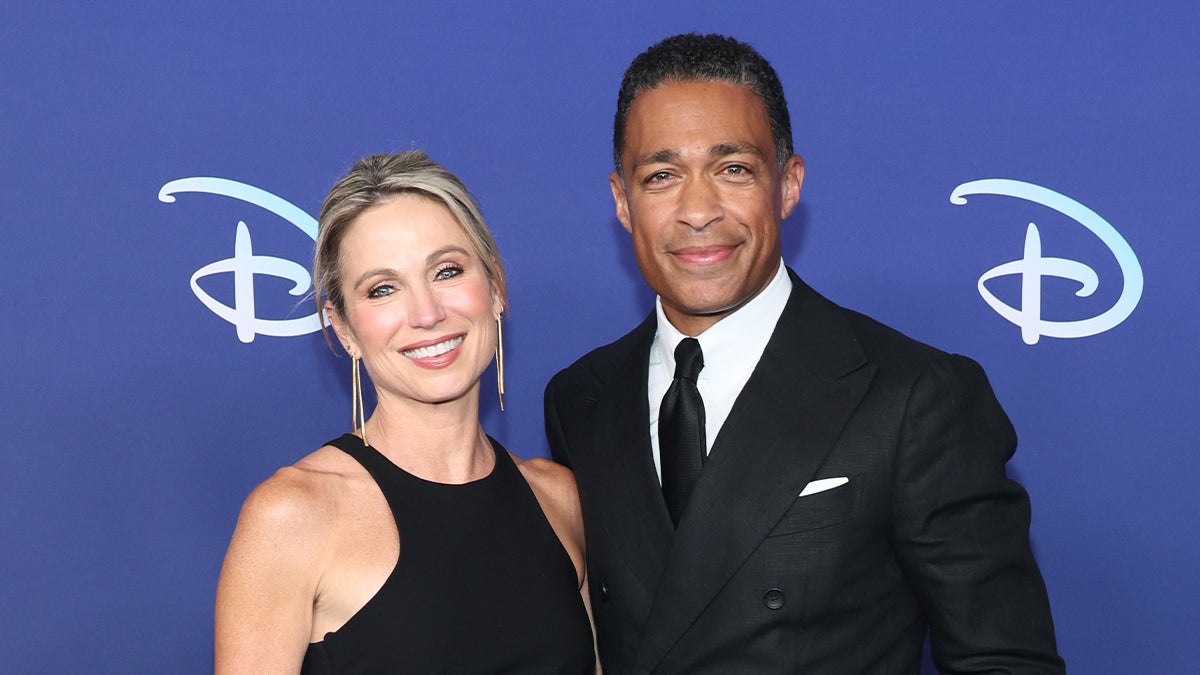