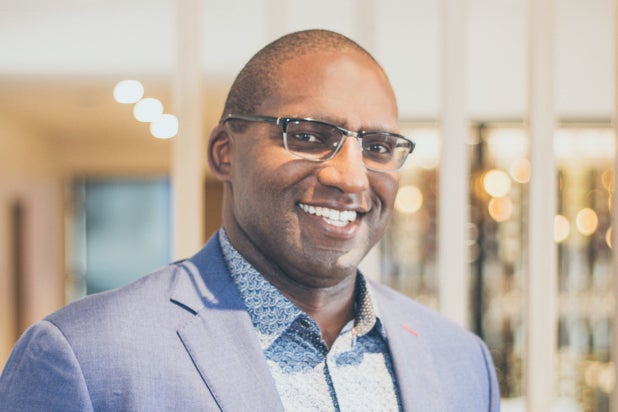 ESPN has hired Brian Lockhart, who spent the last decade with the NFL’s media arm, to be its executive producer of original content for ESPN+.

Lockhart joins to oversee strategy and development for all ESPN+ Original Content initiatives, including new projects and existing shows such as “Detail,” “More Than An Athlete,” “The Board Room,” “Earn Everything,” “Quest for the Stanley Cup,” and “Draft Academy.” Craig Lazarus, vice president, ESPN Original Content & Features, will continue to oversee production on ESPN+ original series.

Most recently, Lockhart was vice president of NFL Media’s original content group. Prior to the NFL, Lockhart was a senior features producer and then creative director for HBO Sports.

“Brian is an award-winning content creator who brings an incredibly creative mind and a vast array of experience in series development and sports media to this newly-created position,” said Libby Geist, vice president and executive producer, ESPN Films & Original Content. “With the development of ESPN+, we are building new and more direct connections between our content and sports fans. Brian has found great success as a creative force, strategic mind and producer of great content on digital platforms – we are absolutely thrilled to welcome him on board.”

Lockhart will be based in New York, and will report to Geist. He will work closely with executives across both ESPN and Disney’s Direct-to-Consumer and International‘s group.

ESPN launched its streaming service last April, attaining 1 million subscribers within its first five months. ESPN+ debuted its first “UFC Fight Night” last weekend, where it added 568,000 subscribers on Friday and Saturday alone, the biggest two-day sign-up stretch (though some of those were via the 7-day free trial).