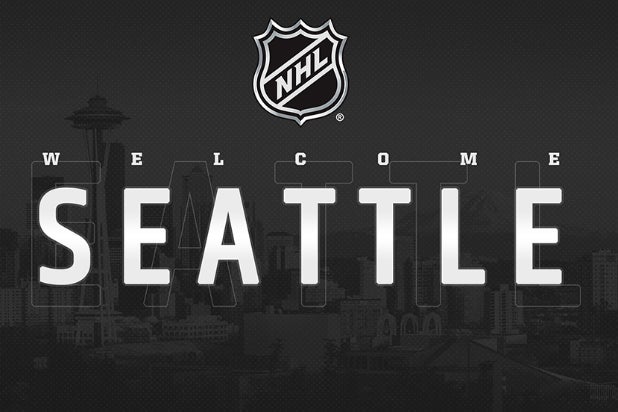 The new team will be principally owned by David Bonderman and will play its home games at Seattle Center Arena. The Seattle franchise will pay a $650 million expansion fee.

“Today is an exciting and historic day for our League as we expand to one of North America’s most innovative, beautiful and fastest-growing cities,” NHL commissioner Gary Bettman said. “We are delighted to add David Bonderman, Tod Leiweke and the entire NHL Seattle group to the National Hockey League family. And we are thrilled that Seattle, a city with a proud hockey history that includes being the home for the first American team ever to win the Stanley Cup, is finally joining the NHL.”

The Vegas Golden Knights became the league’s 31st team in 2016 for the 2017-2018 season and managed to make it to the Stanley Cup Final in its first seasons before falling to the Washington Capitals in five games.

Seattle’s franchise will follow the same rules for the 2021 Expansion Draft as Vegas did in 2017. The team must select one player from each presently existing club – except for Vegas – for a total of 30 players, including a minimum of 20 players who are under contract for the 2021-22 season. They must also select players with an aggregate Expansion Draft value between 60-100 percent of the prior season’s upper limit for the salary cap. And the Seattle franchise may not buy out any of the players selected in the Expansion Draft earlier than the summer following its first season.

The previous league expansion prior to the Vegas addition took place in 1997 when the NHL added the Nashville, Atlanta, Columbus and Minnesota.

Also Read: How the NHL Has Turned the Stanley Cup Finals Into a Must-Watch Entertainment Experience

This ends the NHL’s expansion plans for the short-term, though according to ESPN, Houston could still be an option as a future relocation destination.

In October, the NHL announced a multi-year deal – but not an exclusive deal – with MGM Resorts International to become its first official betting sponsor.