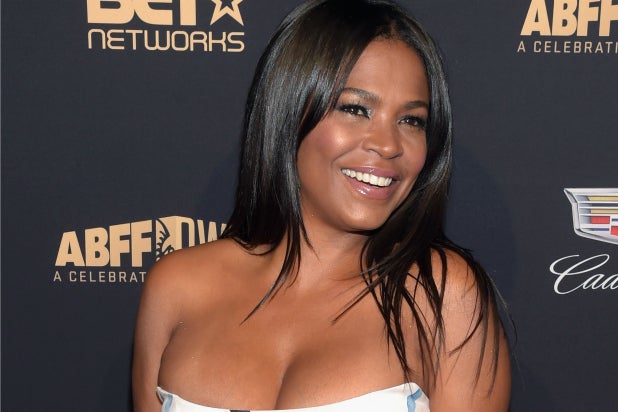 attends the 2016 ABFF Awards: A Celebration Of Hollywood at The Beverly Hilton Hotel on February 21, 2016 in Beverly Hills, California.

Nia Long is joining “NCIS: Los Angeles” as a series regular ahead of the CBS procedural’s ninth season.

The actress will portray Shay Mosely, the team’s new executive assistant director. The character is a former Secret Service agent and an experienced Washington insider.

“The character was created specifically for Nia to capitalize on her strengths and personality, and we are excited about the new opportunities and dynamics she brings to the show,” said executive producer R. Scott Gemmill in a statement. “We couldn’t be happier to have her join our family.”

Long is known for such films as “Keanu,” “Friday,” “Are We There Yet?” and “The Best Man.” She has recently had recurring roles on Fox’s “Empire” and Netflix’s “Dear White People.”

This is not her first time sharing screen time with LL Cool J, as the pair co-starred in 1999’s undercover-cop drama “In Too Deep.”

12 Song of the Summer 2017 Contenders, From Bruno Mars to Kendrick Lamar (Videos)

"Despacito (Remix)" by Luis Fonsi and Daddy Yankee (feat. Justin Bieber) -- The current frontrunner for Song of the Sumer is Luis Fonsi and Daddy Yankee's "Despacito." The mostly Spanish-language song has been sitting at the top of the Hot 100 for weeks after rocketing from No. 48 to the top 10 after Justin Bieber hopped on a remix last month. Should the reggaeton-pop single take home the crown, it would be a huge coup for Fonsi, a Puerto Rican superstar who hasn't previously had a crossover hit in the U.S.
View In Gallery