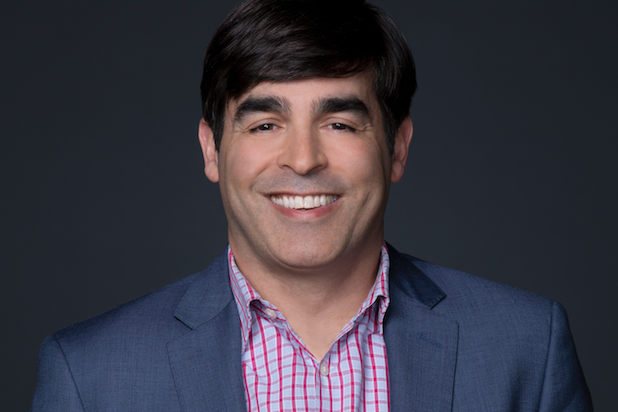 NBC News Digital senior vice president Nick Ascheim thinks that journalism has fallen victim to news organizations chasing scale, referring to churning out content with an emphasis on quantity over quality. But the media veteran doesn’t plan on letting that happen to his team anytime soon.

“When you look at a lot of the companies that have prioritized scale above all else, that sometimes can lead to questionable editorial decision-making,” Ascheim told TheWrap. “It gets you away from the kind of stories that might require a little extra time, a little extra effort.”

Ascheim calls his team’s strategy “transformative journalism,” which he explained means approaching stories by looking for the sharpest possible angle and doing deep reporting with thorough sources. He described it as “the kind of shoe-leather work” that the journalism industry has gotten away from.

Ascheim, who prioritizes “Today” show lifestyle content just as much as straight news, considers Facebook and Snapchat as some of his biggest competitors. He also pointed to legacy brands like The Washington Post and digital natives like Quartz as competitors. But television rivals ABC and CBS — well, not so much.

The NBC News Digital boss doesn’t care that which networks his news organization competes with on the television side, instead he looks at digital properties that produce compelling content.

“On a good day, I think CNN falls into that category, but I also think they fall into the trap of chasing scale,” he said. “We are much more interested in being right than being fast or being first. If you take the time to do the extra reporting, make the extra call, talk to an extra source, that’s how you preserve fairness.”

Ascheim said prioritizing journalism instead of scale is the key to developing a loyal audience, saying, “We’re really focused on building a core user base that visits us on any number of platforms.”

NBC News will unveil a new-look website later this year, with re-designed content verticals and new ad units. The team is also building a brand new studio that will only be used for digital content that will be designed to stay relevant longer than a modern news cycle, which can change within seconds. Ascheim describes the new digs as being “offsite, unbound and on brand,” and it will not be located at NBC’s famous 30 Rock headquarters.

“If you’re inside the building, it is very difficult to avoid being swept up in the title wave of the news cycle. We want this group of people to, certainly be in and around the news, but we don’t want them to feel compelled to produce breaking news content every, single day,” Ascheim said. “The idea is for them to be more analytical and focus on stories that are kind of in the air at the moment, but not necessarily waiting for the next scrap of information.”

Ascheim wants his video team to feel “free to be creative,” and invent new ways of telling stories while respecting the heritage associated with NBC News.

“I think we would be crazy not to be focused on video,” Ascheim said. “Video is really the heart of who we are. It’s our legacy, it’s our present and it’s our future.”

While a lot of the media industry is busy cutting costs and planning layoffs, NBC News Digital has been on a hiring spree of late. David Botti left BBC to run the new studio, Gregg Birnbaum was brought on from CNN as a political editor and Andrew Springer left Mashable to take over social media. And the company has a variety of openings to fill in the near future.

Ascheim said he is able to hire top talent because journalists are tired of working for news organizations that simply chase scale, while he plans to allow them to focus on quality.