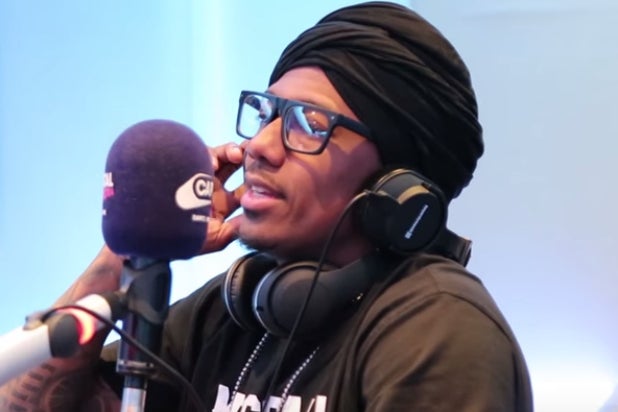 Nick Cannon is definitely pro-choice — at least when it comes to choosing to rip into Planned Parenthood.

“America’s Got Talent” host Cannon tore into the organization with a number of comments in the past few days, claiming that Planned Parenthood is responsible for “eugenics” and “population control.”

“Hillary was sneaking,” Cannon said. “Think about all that stuff they did with Planned Parenthood and all of that type of stuff. That type of stuff is to take our community and … forget gentrification, it’s real genocide … This system is not built for us. This is not our land.”

Cannon also posted a tweet that lumped Planned Parenthood in with an array of entities ranging from fast-food giant McDonalds to the public education system.

“Same issue I have with Planned Parenthood I have with corps like McDonald’s, Hennessy, Privatized Prisons, public education etc.,” Cannon wrote, adding the hashtag, “#Eugenics.”

Same issue I have with Planned Parenthood I have with corps like McDonalds, Hennessy, Privatised Prisons, public education etc. #Eugenics

No doubt Cannon’s comments will give birth to a robust debate.

Watch Cannon make his case below.