So who was the person Nick Fury and Maria Hill were going to meet in that “Avengers: Infinity War” post-credit scene? We think we know.

Here is a hint, we have seen this individual before in “Captain America: Civil War.” According to a clever redditor, meet Cameron Klein.

This is Cameron Klein. He’s the guy Fury and Hill were supposed to meet during the post-credit scene from IW. So, unless he’s dusted, I think he’s gonna have a role in Endgame. 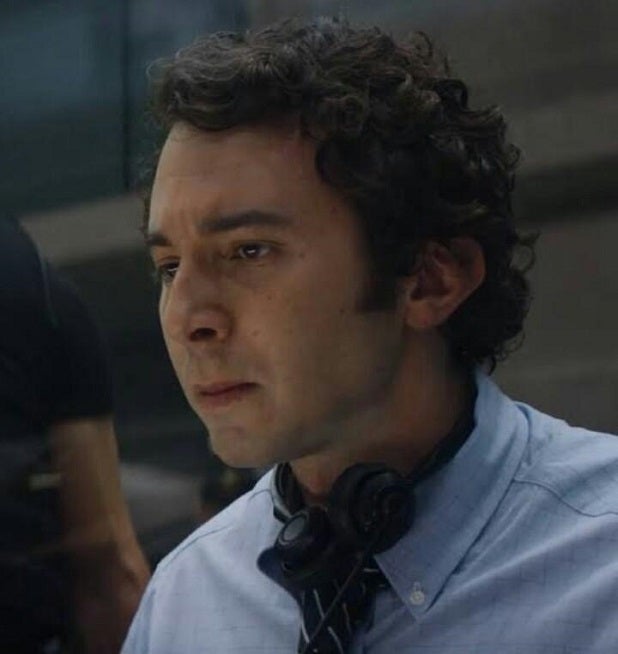 During the “Avengers: Infinity War” post-credit scene at the 2:27:49 mark, Fury turns over to Hill while driving and says, “Tell Klein we’ll meet him at –” right before the driverless SUV in front of them spins around and crashes.

So who exactly is Cameron Klein? According to Heroic Hollywood, Klein was a minor supporting character first introduced in “Captain America: The Winter Soldier.” His character was one of those who remained loyal to Steve Rogers during Hydra’s takeover of S.H.I.E.L.D., even risking his life by defying Brock Rumlow/Crossbones. He ultimately survived the events of the film and remained loyal to Nick Fury, helping him during the Battle of Sokovia in “Avengers: Age of Ultron.”

Now why were both Fury and Hill going to meet him? It looks like we are going to have to wait until “Avengers: Endgame” debuts to find out the answer.