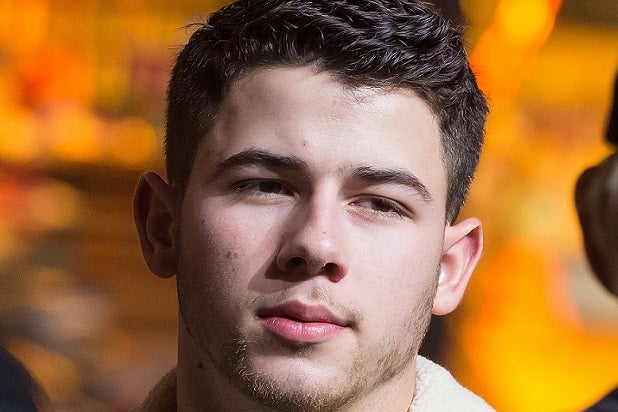 “The Voice” fans will get some bonus Jonas on Monday.

Nick Jonas will drop in on NBC’s singing competition to sing his single “Jealous,” the network announced Wednesday.

In addition to Jonas’ appearance, former “The Voice” contestant RaeLynn, who appeared on Season 2 of the show, will take the stage again on Tuesday to perform her single “God Made Girls.” The singer also appears on “Voice” coach Blake Shelton’s song “Buzzin’,” from Shelton’s recently released album “Bringing Back the Sunshine.”

Keeping it in the family, RaeLynn will hit the road with Shelton’s wife, Miranda Lambert, next year.