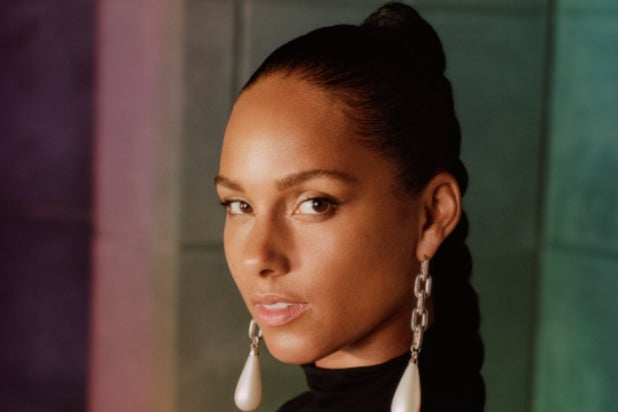 Nickelodeon is bringing back “Nick News” for a series of specials, starting with Monday’s “Kids, Race and Unity,” which will be hosted by Alicia Keys.

The June 29 program, which premieres at 7 p.m. ET/PT in a simulcast across Nickelodeon, TeenNick and Nicktoons, will “amplify the voices and experiences of Black children across the country amid current events,” according to Nick. “Kids, Race and Unity” will “feature the leaders of the Black Lives Matter movement answering questions from kids, offer tools for families to have constructive conversations about race and inclusivity, and highlight teen activists who are fighting racial injustice.”

More “Nick News” specials will follow in the coming months.

Following the simulcast, “Kids, Race and Unity” will be made available on Nickelodeon’s YouTube channel, Nick On Demand, the Nick App and the Nick Pluto TV channel following the premiere.

Also Read: 'The Spongebob Movie: Sponge on the Run' Skips Theaters, Will Debut on VOD in 2021

The original “Nick News,” which was created, written, and anchored by Linda Ellerbee and produced by her company, Lucky Duck Productions, aired on Nickelodeon for 25 years. It ended when Ellerbee retired in 2016.

“Nick News” won 10 Emmys, a Peabody, a Columbia DuPont, and the prestigious Edward R. Murrow award for Journalistic Excellence, the first and only time it was given to a children’s program. “Nick News” tackled 9/11, wars, HIV-AIDS and Hurricane Katrina, among other tough topics.

Nickelodeon itself ain’t no kid anymore — the cable network is now 41 years old.