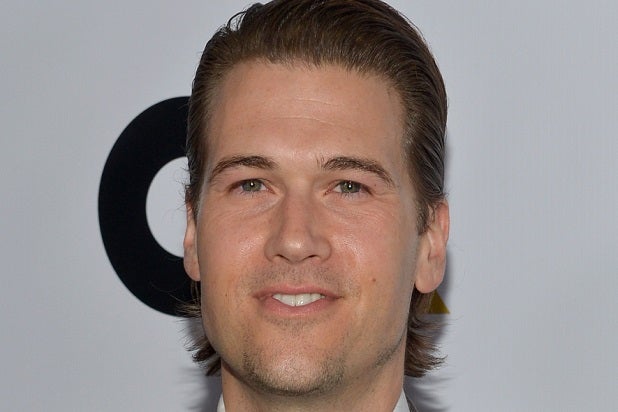 Nick Zano has been cast to star in NBC’s upcoming comedy “One Big Happy,” from Liz Feldman (“2 Broke Girls,” “Ellen.”)

The multi-camera comedy centers on Lizzy, a lesbian, and her straight male best friend Luke (played by Zano). Platonic friends since childhood, the pair have been living together and attempting to have a child through artificial insemination. They finally get pregnant, just as Luke meets and impulsively marries Prudence, the love of his life.

Scott Ellis (“Weeds”) is directing, as well as executive producing.