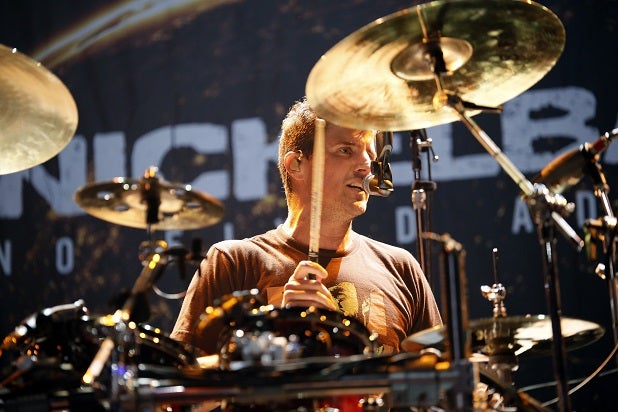 This is how they remind you that you shouldn’t want to be mistaken for a member of Nickelback.

Especially if you plan to use his identity to order a bunch of musical equipment.

According to an affidavit, Adair’s identity was used “to fraudulently order drum parts from a company in Vienna, Austria.”  Several microphones were also ordered, according to the affidavit.

“Essentially, when he placed the order in Austria, I guess at this level of band … you have a lot of people that work for you,” Det. Paul Griffith said of the alleged fraud. “One of the people in his group thought it was out of the ordinary when they were getting contacted as to confirming the order.”

“[Koenig allegedly] identified himself as Daniel Adair with Nickelback and said that he was looking for some microphones and tried to place an order via an email,” Griffith continued. “He says he’s Daniel Adair from Nickelback.”

Adair also told a business representative of Nicklback’s that he had not placed the order, according to the affidavit.

In addition to the latest allegations, Koenig was sentenced to three years in prison in 2009 for fraudulently collecting $78,000 in 2007, according to the TC Palm.