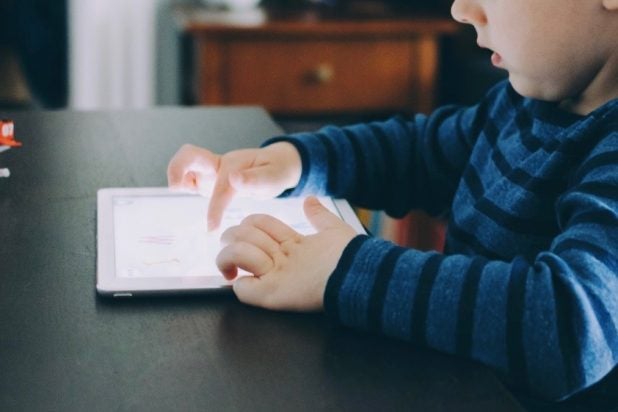 Nickelodeon has acquired the childhood learning platform Sparkler, the company announced Friday morning. Financial terms of the deal were not disclosed.

Sparkler is an early learning platform that measures child development and delivers personalized content and coaching to parents based on the results. Nickelodeon plans to integrate the technology into its $7.99 per month streaming service, which currently houses 1,500 titles. The service will enable parents to guide and support their kids’ continued growth and development through content and experiences on and off screen, with personalized features that track their progress over time.

According to Nickelodeon, which did not share specific numbers, subscriptions for the service have grown by triple digits year over year from 2017 to 2018.

Kane will oversee the integration and has been tasked with leading Noggin’s direct-to-consumer strategy and planning the next phase of development as an educational streaming service. She will be based in New York and report to Nickelodeon president Brian Robbins.

“Pairing Sparkler’s capabilities with our curriculum-driven content will fully transform Noggin into a premier interactive learning destination for preschoolers and their families,” Robbins said. “Kristen brings extensive experience in the education and technology space, and she will help drive Noggin’s growth with an increased focus on delivering even greater value to our direct-to-consumer service.”

Also Read: Nickelodeon to Revive 'Are You Smarter Than a 5th Grader' With New Host John Cena

Prior to Sparkler, Kane was chief operating officer at Amplify, an education technology company that collaborated with educators to create learning experiences for students K-12. She was also COO of the New York City Department of Education in the Bloomberg administration.

Launched in 2015, Noggin is available on IOS, Android, and Roku, as well as on Amazon’s Prime Video Channels and The Roku Channel.