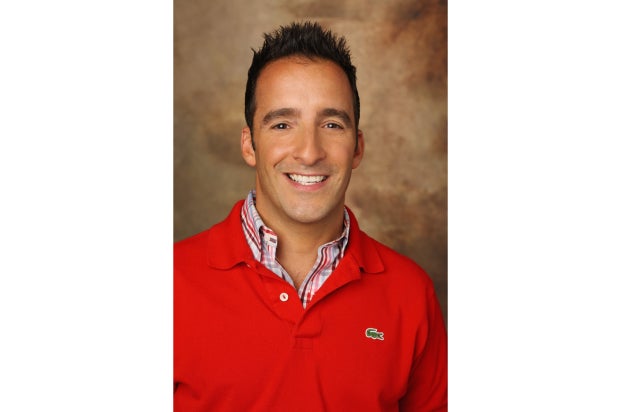 DeBenedittis comes to Nickelodeon from Disney, where he most recently served in the same capacity for Disney Channels Worldwide, leading the planning, scheduling, acquisitions and co-production teams for Disney Channel, Disney Junior and Disney XD.

“Paul has extensive expertise in programming and leading content strategies that reach and resonate with youth audiences,” Nickelodeon president Brian Robbins said in a statement. “He’s one of the most dynamic executives in the kids and family space, and we’re happy to have him on board as we forge a new Nickelodeon for today’s audience.”

Prior to his tenure with Disney, DeBenedittis spent 10 years with fellow Viacom network MTV as executive vice president of multiplatform programming, content strategy and scheduling. DeBenedittis led the programming strategy and content windowing for hit series and events including “Laguna Beach,” “Jackass,” “The Osbournes,” “The Real World,” “Total Request Live,” “The MTV Video Music Awards” and “The MTV Movie Awards.”

Before that, DeBenedittis was with USA Network and Lifetime.