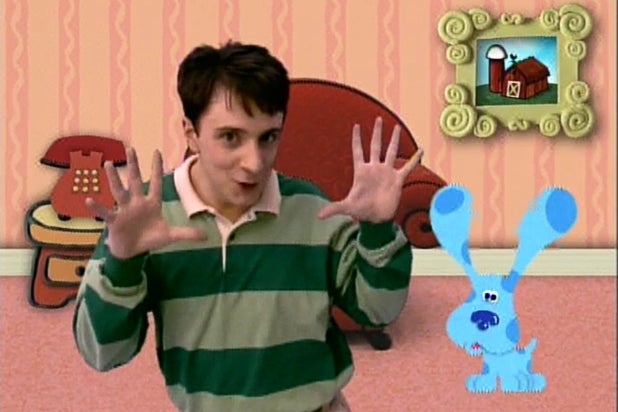 Nickelodeon is hopping on the revival train with a 20-episode pick up of the educational children’s series “Blue’s Clues,” it announced Tuesday.

“With ‘Blue’s Clues,’ Nickelodeon launched what became TV’s first generation of interactivity for preschoolers and set the bar for quality, curriculum-driven shows we have made since,” said Nickelodeon Group President Cyma Zarghami.

“The new, modern version of ‘Blue’s Clues’ will capture all the original’s creativity and visual identity for a whole new audience ready for its fun adventures and expertly designed problem-solving curriculum,” Zarghami added.

The show follows puppy Blue as she leads the audience — and live-action host — through her animated world to solve the day’s puzzles.

The original “Blue’s Clues” launched in 1996 became a staple for many preschoolers. It was praised by educators for its interactivity and advanced subjects like sign language, geography, physics, emotions and anatomy. In its original incarnation, it was nominated for nine Daytime Emmys and won a Peabody Award in 2001.