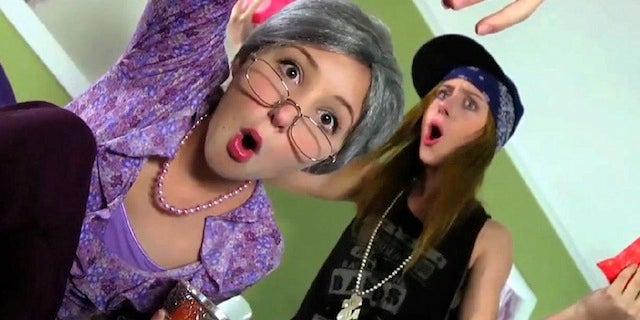 The youth cable network has just ordered an additional seven episodes of the comedy sketch and music video series, TheWrap has learned.

The deal brings Nick's order for the series' first season to a total of 20 half-hour episodes.

It consists of a combination of original content produced for the show and content created for the popular AwesomenessTV channel on YouTube. Reaching more than a billion views over its first year, AwesomenessTV is the latest web-to-television success story.

In a sign of its influence, Dreamworks Animation acquired the company in April for $33 million.