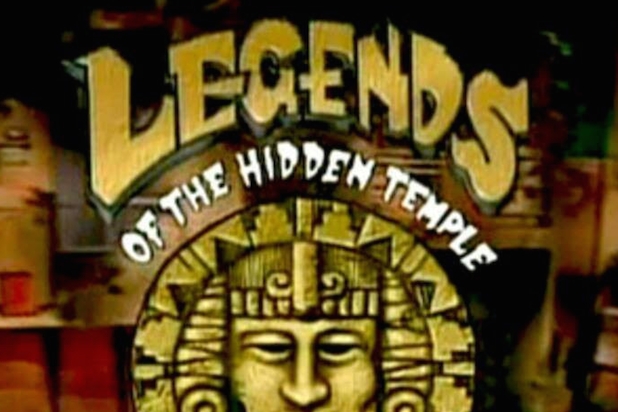 “Legends of the Hidden Temple,” Nickelodeon’s classic adventure game show from the ’90s, is being revived at Quibi, Jeffrey Katzenberg’s upcoming mobile-only streaming service, the company shared on Monday morning.

The show, which was aimed at kid’s during its glory days, is now being revamped to appeal to adults. “Hidden Temple” will still preserve several of its trademark features from the original show, however, including the Moat Crossing, Olmec and the Temple Run.

Instead of being filmed at Nickelodeon Studios in Orlando, Florida, Quibi is bringing the show to an undisclosed jungle location. The challenges and the prizes are both bigger this time around as well, according to Quibi.

“Bringing back ‘Legends’ for Quibi is a dream come true,” executive producer Scott A. Stone said in a statement. “I have been so lucky to be part of this defining millennial show, and now there is a defining millennial platform to go with it. I couldn’t be more excited.”

The show is being produced by Nickelodeon and Stone & Company Entertainment. “Hidden Temple” is executive produced by Stone, who was one of the original creators of the series, alongside David G. Stanley and Stephen R. Brown.

Quibi, which is set to launch on April 6, 2020, has continued adding content at a blistering pace as the year comes to a close. Last week, Quibi added a new series from Ridley Scott — only days after it added a new show produced by Kris and Kendall Jenner to its slate. Bill Murray also recently joined Peter Farrelly’s comedy series “The Now,” where he’ll be featured in a recurring role opposite star Dave Franco.