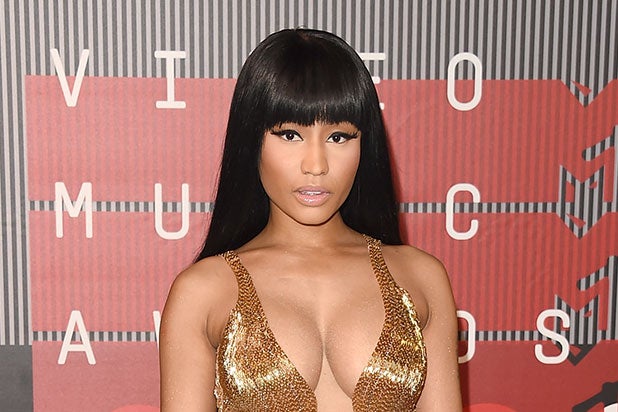 Nicki Minaj‘s ABC Family sitcom has cast its leads, toplined by the selection of Ariana Neal as young Nicki.

The “Anaconda” rapper will appear on the show as well, while simultaneously serving as executive producer.

For the role of young Nicki, ABC Family had announced open online auditions — but Neal is no newcomer. Her credits include “Fruitvale Station” and “Get Hard. Plus, playing a young version of a rapper is also nothing new for the actress: Neal portrayed a young Lisa “Left Eye” Lopez in the TV biopic “CrazySexyCool: The TLC Story.”

Single-camera half-hour comedy “Nicki” is inspired by the story of Minaj and her family’s immigration from Trinidad in the early 1990s, her growing up in Queens, N.Y. within her vibrant family, and the personal and musical evolution that lead to her eventual rise to stardom, per the Disney cable channel.

The series will shoot in Queens this winter under director Tim Story. Kate Angelo penned the pilot and will write and executive-produce the series. Aaron Kaplan, Stella Bulochnikov and Brian Sher, and Gee Roberson will also serve as executive producers.

ABC Family is officially being rebranded as Freeform on Jan. 12, 2016.