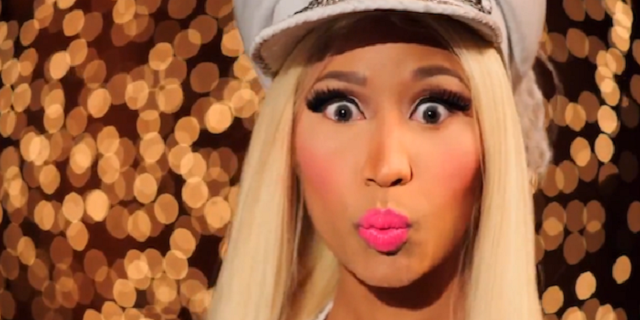 Nicki Minaj has followed in Mariah Carey's footsteps and departed from "American Idol" after one season on the judges' panel.

Minaj confirmed that she's leaving the Fox singing competition — as TheWrap reported previously reported she would do — via Twitter on Thursday, sealing the deal with an internet kiss.

"Thank you American Idol for a life changing experience!" Minaj tweeted. "Wouldn't trade it for the world! Time to focus on the Music!!! Mmmuuuaahhh!!!"

Fox, FremantleMedia and 19 Entertainment called Minaj a "superstar" in a statement regarding her departure, adding, "we wish her the best."

"Nicki Minaj is a superstar who brought a level of honesty and passion to 'American Idol' and who had a tremendous impact on so many contestants this season," the statement reads. "Given her extremely busy career, we understand and respect her decision and wish her the best."

Earlier Thursday, Carey confirmed that she was departing "Idol," while longtime judge Randy Jackson revealed in early May that he wouldn't be returning for another season. That leaves only Keith Urban, who, like Minaj and Carey came aboard for the recently 12th season, in play.

Though the 12th season of "Idol" got off to some fanfare — due largely to a suspicious feud between Minaj and Carey — the latest run suffered from depressed ratings; the series finale in mid-May drew a 3.6 rating — an all-time season finale for the series, and a 44 percent plunge from the previous season's finale.