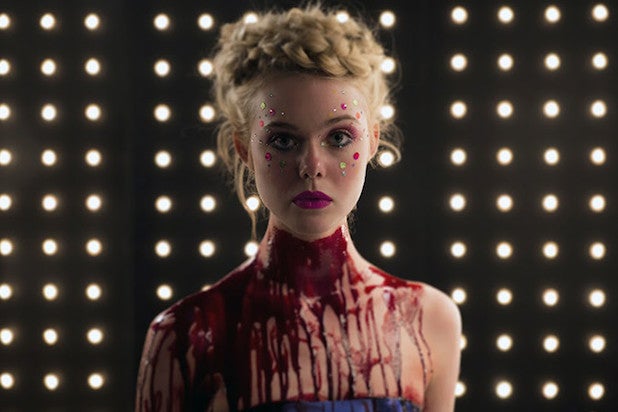 The film will hit U.S. theaters on June 24. Broad Green will handle the film’s home entertainment and it will then premiere on Amazon Prime.

The pairing is a no-brainer considering the recent streaming partnership made between the indie studio and commerce giant, one that guarantees Broad Green titles will hit Amazon Prime Video after their respective theatrical runs.

“Neon Demon” will premiere in competition at the 2016 Cannes Film Festival.