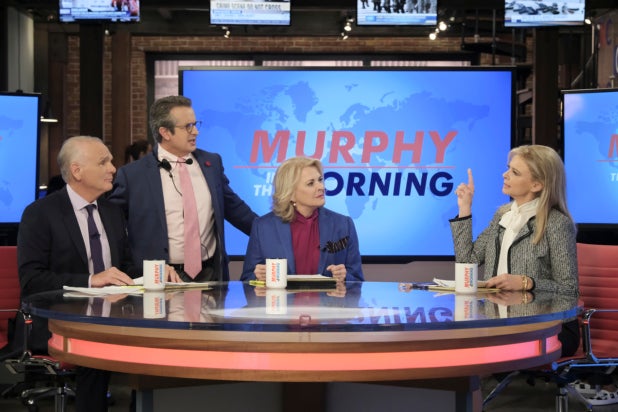 Nielsen said on Thursday that it now has the capability to isolate and report how people and households with same-gender spouses and partners are watching TV.

Working closely with GLAAD, the TV ratings currency company called the expansion part of its “commitment to reflect important demographic and household characteristics.”

“As the media marketplace continues to evolve, our clients are increasingly looking to better understand consumers of all types to effectively reach new and unique audiences. This translates directly into why diversity and inclusion is a business imperative for Nielsen and why we will continue to invest in ways to ensure our world-class TV panel reflects the true diversity of the consumer landscape,” said Brian Fuhrer, senior vice president of Product Leadership at Nielsen. “This enhancement will help both programmers and marketers gain LGBTQ audience insights and provide the industry with better understand the compelling opportunity these consumers represent.”

The industry will now be able to research data for these market breaks and demographics to further understand the viewing behavior of a same gender spouse or partner household, according to Nielsen’s Thursday morning media announcement. Nielsen said the move is “especially critical as the media marketplace continues to evolve and marketers look to expand the reach and relevance of their campaigns.”

“We are at the highest levels ever reported for LGBTQ inclusion on television, and it’s important that we know American audiences are connecting with these characters and shows,” said Sarah Kate Ellis, president and CEO of GLAAD. “We appreciate Nielsen’s commitment to ensuring that LGBTQ people wherever they live and consume television are being counted — and that those numbers are being reported. GLAAD is proud to work alongside them as they continue to expand and enhance their capabilities.”

Nielsen has previously been able to break down television viewing by age, race, income and what they call “buyergraphics,” which syncs with something like automobile purchases, for example.