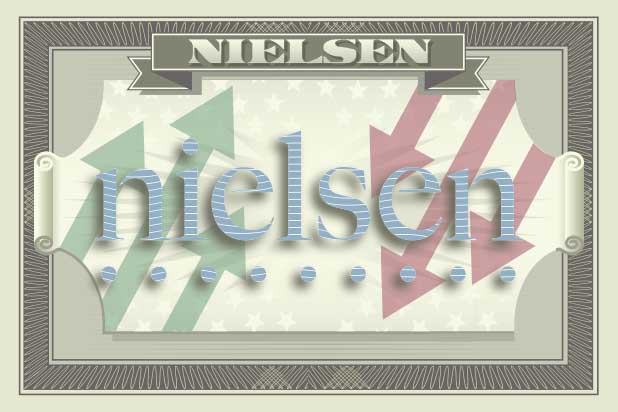 Following a strategic review, Nielsen shared on Thursday it plans to spin off its Global Connect business, which measures retail sales, into a standalone publicly traded corporation. The company’s media business, the one that measures TV ratings, will remain under the purview of CEO David Kenny.

“Nielsen has two strong and global franchises — Global Media and Global Connect. Following an extensive review process, which included an in-depth analysis of our businesses, strategies and market opportunities, the board concluded that separating into two independent, publicly traded companies is the best path to position each business for long term success and maximize value creation,” said James Attwood, the chair of Nielsen’s board of the directors and the man who led the strategic review.

“As independent companies, both Nielsen — the Global Media business — and the new company consisting of Global Connect will enjoy added flexibility and further strengthen their paths toward a new phase of growth, productivity and industry leadership,” he continued.

The decision comes after Elliott Management, one of Nielsen’s largest shareholders, has been pushing the company to seek a buyout from a larger firm, according to CNBC.

With Kenny already pegged to remain as CEO of Nielsen’s media business, the company has started looking for a new CEO to lead its Global Connect business. Kenny, in a statement accompanying the announcement, said splitting the company “will best position” each company to serve its clients.

“Since beginning the strategic review, Nielsen has evolved significantly. We are building a track record of execution, led by improved operational and financial discipline, and we have confidence in the path forward for each business,” Kenny said. “As two independent companies, we can better drive decision making with velocity and push key initiatives to accelerate performance enhancements of each business.”

Nielsen looked to drive home the key differences between its media business and Global Connect business in its announcement. The company’s global media operation is the “arbiter of truth for media markets,” the company said in a statement, and “provides media and advertising clients with unbiased and reliable metrics that create the shared understanding of the industry required for markets to function.”

Global Connect, meanwhile, gives “accurate, actionable information and a complete picture of the complex and changing marketplace that brands need to innovate and grow their businesses,” according to Nielsen, through its internal data and tools.

The company’s stock price took a hit in early trading, dropping 10.50% to about $18 per share.

When the sun rises on Monday, Summer 2019 will officially be over. The hottest season of the year was again one to remember for series like "The Bachelorette," "America's Got Talent" and "Big Brother," but how did the full TV ratings leaderboard shake out?  TheWrap ranked the Top 15 summer series by their average 18-49 ratings, according to the "most current" data from Nielsen. The "AGT" performance show on Tuesday was dethroned from its usual No. 1 slot this year, so what took its place?  Scroll through the gallery to see all 15 shows, in ascending order.