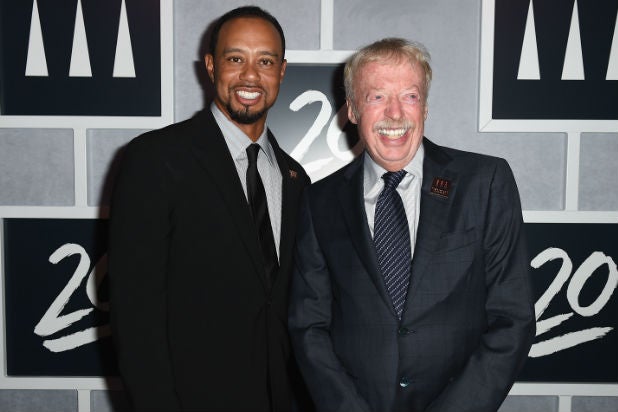 Prolific producer Frank Marshall and the award-winning writers behind “The People v O.J. Simpson” are teaming up with Netflix to tell the story of Nike co-founder Phil Knight.

Marshall and the streaming service have optioned “Shoe Dog,” the New York Times bestseller about how Knight turned a $50 loan from his father into an empire that generates $36 billion in sales annually.

“I have been gratified by the reception my book has received and think that we can explain my journey and the story of Nike to an even larger audience in collaboration with Netflix,” Knight said in a statement.

“Phil created a brand and a company that became much more than the swoosh. Through innovation, passion, and trial and error, Phil created something that became a part of our culture. We can’t wait to share that with the world,” added Netflix film group chief Scott Stuber.

Marshall and the writers go back a long way, having met on the ’80s set of “Back to the Future.”

Knight’s deal was negotiated by Robert B. Barnett and Michael O’Connor of Williams & Connolly, and Steve Burkow of Ziffren Brittenham.