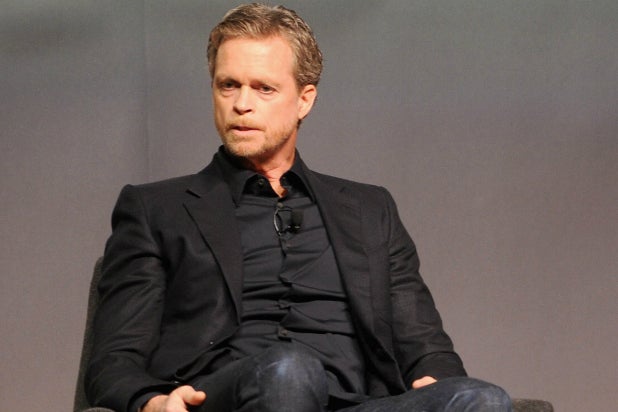 Nike President and CEO Mark G. Parker has joined The Walt Disney Company’s Board of Directors, effectively immediately. The appointment brings Disney’s board to 12 members.

“As CEO of Nike, Mark is widely recognized for driving the stellar growth of an industry-leading brand,” said Disney Chairman and CEO Bob Iger. “His keen insight into consumers and his broad experience in international markets make him a great fit for the Disney Board.”

“I’m honored to be named a director of Disney,” Parker added. “For decades, Disney has delivered truly elevated consumer experiences globally, inspiring generations with creativity and vision. I look forward to working with this team as the company continues to set its sights on the future.”

Parker will stand for election along with the company’s other directors at Disney’s annual meeting on Mar. 3 in Chicago. He actually couldn’t be considered an “independent director” for Nike, as his brother Christopher Parker had worked under the Disney umbrella previously. Both the New York Stock Exchange and Registrant’s Corporate Governance Guidelines forbade such an arrangement for the new board member.

Christopher Parker entered into an arrangement with the company in June 2013, “providing screenwriting services to the company in connection with a single film project over a period ending in March of 2015,” per a Disney filing. “The wholly-owned company received compensation of $350,000 for these services, $122,500 of which was paid in each of fiscal 2013 and fiscal 2014, and $105,000 of which was paid in fiscal 2015.”

Should that film in question be produced, and should Christopher Parker receive screenwriting credit, further compensation is possible.

The executive is credited with leading the way for Nike Air and a multitude of industry breakthroughs in product design. In addition to helping lead the continued growth of the Nike brand, Parker is responsible for the growth of the company’s global business portfolio, which includes Converse Inc. and Hurley International LLC.

Parker holds a Bachelor’s in Political Science from Penn State.