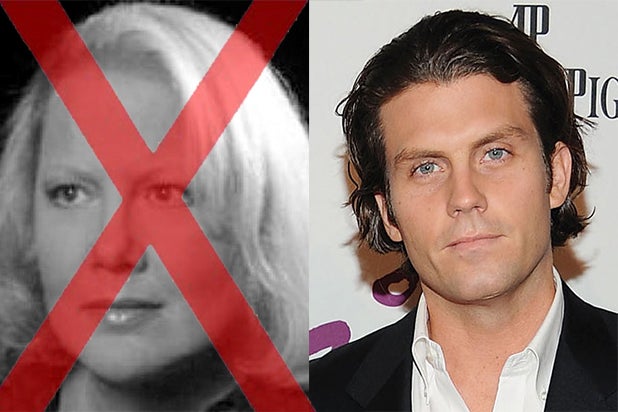 Nikki Finke is speaking out again about her former boss Jay Penske, telling the New York Post that he “screwed the pooch” by “announcing publicly that they’re terminating me.”

According to report, Finke wants a $3.5 million payout in return, the equivalent of her Deadline pay if she had worked until her contract was set to expire in June 2016.

Also read: Nikki Finke Out for Blood at New Homepage

TheWrap first reported in June that Finke and Penske were at loggerheads to the point that sources said she had been fired from the site she founded. Though both Finke and Penske denied the story at the time, Finke bitterly departed Deadline on Nov. 5 after months after spotty posts while she claimed to be on an extended vacation.

According to the Post, “sources close to the situation” said “Penske Media maintains it has the right to terminate people who disparage the company” and Finke signed a non-compete clause that will prohibit her from her current plan to launch her planned NikkiFinke.com venture.

Though she was quoted in the article, Finke has angrily denied its contents, tweeting: “NY Post playing inaccurate tricks again. Everything in its latest Finke/Penske story is wrong, wrong, wrong. What a muddled mess. Ignore.”

She continued: “Warning to media covering Finke/Penske: NY Post latest is inaccurate sentence after sentence. Shocking but not surprising. I have formally asked NY Post to retract its latest Finke/Penske story because its many premises, claims, and details inaccurate. I’ve said: ‘People might not have wanted to leave the money I’m leaving on the table… I can afford to have the courage of my convictions.'”

The Post has yet to issue a retraction, and has not yet responded to TheWrap’s request for comment.

Finke and Penske have also not responded to requests for comment.