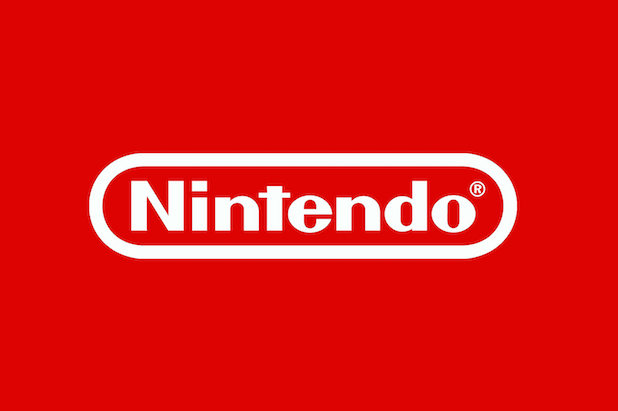 Nintendo is coming back with a blast from the past. But it’s smaller this time.

The video game company announced on its Twitter feed Thursday that it is releasing a mini version of the Nintendo Entertainment System (NES) Classic Edition.

The NES is coming back to stores! Pick up the new mini NES Classic Edition on 11/11 w/ 30 included games! pic.twitter.com/wFDw7lHWb7

The system is a near identical, mini replica of the original Nintendo game console, but just because it’s mini shouldn’t deter users. The reboot can be plugged directly into a high definition TV with an HDMI cord.

Users won’t even have to buy individual games. The mini-gaming system comes with 30 games already installed, from the beloved “Super Mario Bros.” to “Pac-Man.”

“We wanted to give fans of all ages the opportunity to revisit Nintendo’s original system and rediscover why they fell in love with Nintendo in the first place,” Reggie Fils-Aime, Nintendo of America’s president and COO, said in a statement. “The Nintendo Entertainment System: NES Classic Edition is ideal for anyone who remembers playing the NES, or who wants to pass on those nostalgic memories to the next generation of gamers.”

The iconic console, which was first released in 1985, will be available in stores for $60 on Nov. 11 — just in time for Christmas.