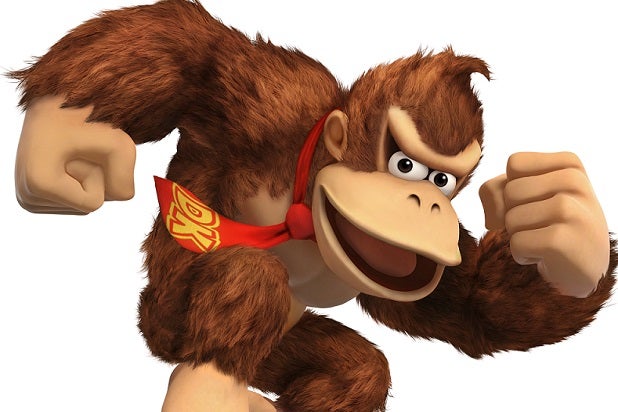 Harambe’s not the only gorilla causing a stir these days.

Video game company Nintendo of America has been slapped with a lawsuit by a man who claims a Donkey Kong costume he wore left him seriously injured.

Michael Oconitrillo says he was hired to portray the video game character at a Culver City, California, mall in June 2014. He claims that the costume “was poorly ventilated and unreasonably and dangerously hot when used in the manner required of the wearer/user by the said defendants.”

Oconitrillo claims to have suffered “severe, serious and permanent injury to his person,” as well as “mental and emotional distress, pain, suffering and anguish.”

He doesn’t specify what those injuries are, but Oconitrillo does say that his earning capacity has been impaired.

“We have nothing to announce on this topic,” Nintendo of America told TheWrap in a statement.