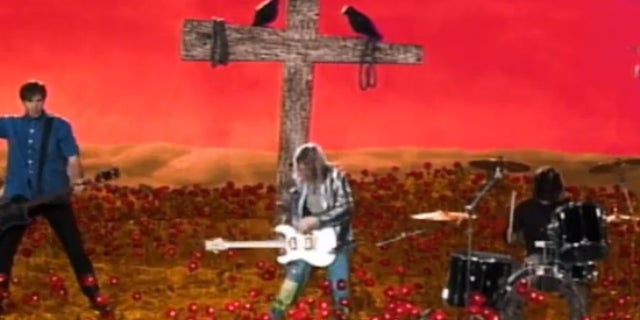 The director's cut of Nirvana's "Heart-Shaped Box" music video hit the web on Wednesday in advance of the 20th anniversary reissue of their classic album "In Utero."

EW points out that most of the differences between the original broadcast version and the director's cut happen during the third verse, providing more screen time for the woman in the body suit and little girl in the robe.

The rest is classic Kurt Cobain and Co.

The anniversary launch will include unreleased demos, live performances and a never-before-available instrumental.