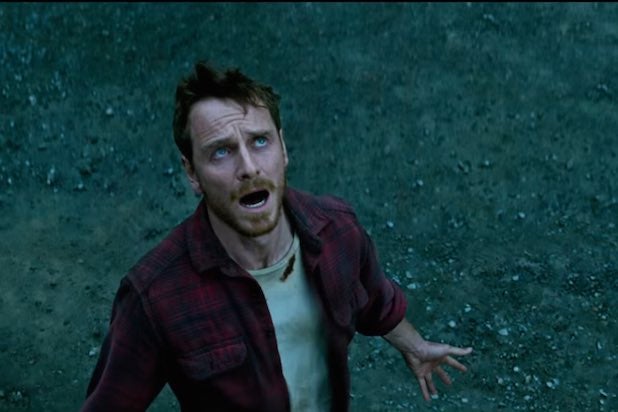 Comic-Con fanatics were more sad than anything else after a report by TheWrap that 20th Century Fox is pulling out of San Diego Comic-Con’s annual Hall H presentation this year over piracy fears.

Fox would likely have shown glimpses of “Assassins Creed,” the Michael Fassbender video game adaptation. Other possibilities could have included early first looks at Hugh Jackman‘s “Wolverine 3” and the recently-delayed “Maze Runner: The Death Cure.”

Fox will still have a presence at ComicCon, just not in Hall H’s main event. Fox will be accounted for in smaller events, like the DreamWorks Animation collaboration “Trolls,” an individual close to the studio told TheWrap.

Some fans directed their dismay at the pirates Fox blames for its decision:

Thanks a lot #HallH pirates. You know who you are! Ruining it for everyone else just to get your like count up #sdcc https://t.co/TAVvvGlmZg

Others were more skeptical, accusing Fox of using the argument as a weak excuse to not attend the annual fan-crazed presentation:

It’s okay, 20th Century Fox, I don’t like spending time in Hall H at #sdcc either.

This feels like Fox is pointing a finger in a direction, but not the REAL direction. https://t.co/wJng26t1eQ

Another observer got glib:

And another is considering cancelling on Comic-Con altogether:

@mjsamps I’m one of those idiots who stands in line for Hall H all day. Refund deadline is in 15 days. I should probably cancel, right?