There’s more behind the scenes drama at ABC’s "Dancing with the Stars": Pro hoofer Derek Hough will miss tonight’s show due to illness. 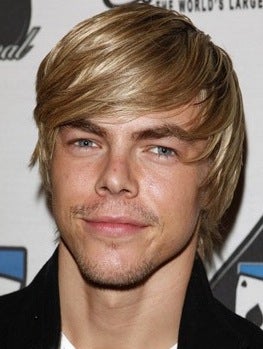 Hough, who’s partnered with model Joanna Krupa, is battling a serious case of the flu. Producers had hoped he’d be better in time for Monday night’s show, but a person familiar with the situation told TheWrap Monday it was all but certain Hough will have to miss tonight’s live broadcast.

Stepping in to compete with Hough: Maksim Chmerkovskiy, who was recently eliminated from the competition when his celeb partner, Debi Mazar, was voted off the show by viewers.

This isn’t the first time this season of "Dancing" has been interrupted by illness. Former GOP House leader Tom DeLay was forced to quit the competition a few weeks ago when injuries made it impossible for him to go on.

While "Dancing" has seen its ratings decline this season, the ABC reality series remains one of the most-watched shows on TV.