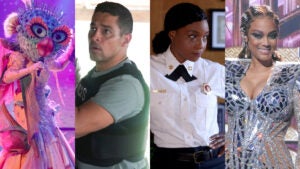 Daniel Craig’s final Bond film, “No Time to Die,” didn’t blow up the U.S. box office charts like “Venom: Let There Be Carnage” did last weekend — and MGM may struggle to break even on the costly film’s theatrical release. But the thriller is still doing what movie theaters hoped it would do: bring older audiences back to movie theaters.

While younger audiences were split between 007 and Venom, domestic distributor MGM reported that audiences over 35 were the key demo for “No Time to Die,” which opened to $56 million this weekend and has a global running total of $313 million. 57% of the Bond audiences was over 35, with 36% over the age of 45.

Just as important, MGM disclosed that its internal surveys showed that 25% of the film’s audience was moviegoers seeing a film in theaters for the first time since the COVID-19 pandemic began. While the box office has made significant progress in returning to normal levels thanks to blockbusters aimed at the 18-35 crowd, films catering to more mature audiences have largely skipped theaters.

So Bond, cinema’s oldest running franchise was an important film not just for theaters, but for the upcoming awards season. Rival distributors tell TheWrap that they see the numbers for “No Time to Die” as encouraging for Oscar contenders like “The French Dispatch” and “Belfast” that are arriving in the coming weeks.

If Bond can make more moviegoers over 35 feel comfortable with seeing films in theaters, it will remove a major hurdle for indie and prestige films trying to cater to them with mature fare this fall and holiday season. And while there’s still a chance that winter could bring a new wave of COVID-19 cases, the release of “No Time to Die” has fortuitously lined up with a downward trend in new cases in the U.S. and some other major overseas markets.

“I’ve been hearing nothing but good feedback from theaters this weekend. There’s a growing feeling that a portion of the audience that was more hesitant to return to theaters is finally coming back,” one rival distributor said. “Now it’s up to studios to keep the release slate diverse and try to build on this momentum that ‘Venom’ build with younger audiences and Bond did with older ones.”

If audience turnout for “No Time to Die” does trickle down to specialty films, that would probably be the biggest financial boost that MGM gets from releasing the Bond film. As noted last month, “No Time to Die” was likely to be a much bigger financial victory for theaters than for MGM, as increased costs in marketing and product placement updates due to the film’s repeated COVID-19 delays has made it harder for the film to break even.

Analysts and film finance experts tell TheWrap that they estimate that break-even point to now stand at least at $750 million, and possibly even $800 million. “No Time to Die” has exploded into the top 10 all time at the U.K. box office after just two weekends with $70 million grossed, and the $313 million grossed so far is strong for this post-shutdown period — with a China release still to come later this month.

But MGM is trying to use Bond to drum up interest in its two Oscar hopefuls: Paul Thomas Anderson’s coming-of-age romance “Licorice Pizza” starring Bradley Cooper and Sean Penn in supporting roles and Ridley Scott’s true-story thriller “House of Gucci” featuring Lady Gaga and Adam Driver. Both films have trailers attached to “No Time to Die” screenings.

Despite the inflated costs, MGM distribution chief Erik Loomis said he’s proud of what MGM contributed to the box office rebuilding efforts with “No Time to Die” and feels that while it will take several months to bring 35-plus turnout back to pre-pandemic levels, the pieces are in place for that process to finally begin. “As grateful as I am for Marvel and ‘Fast & Furious,’ there has to be films that appeal to moviegoers who aren’t interested in those blockbusters,” Loomis said. “Dropping COVID cases have helped, but the fact that ‘No Time to Die’ brought so many people back to theaters for the first time shows that there’s so many people that want to go to the movies but haven’t been given the kind of movies they want to see yet.” 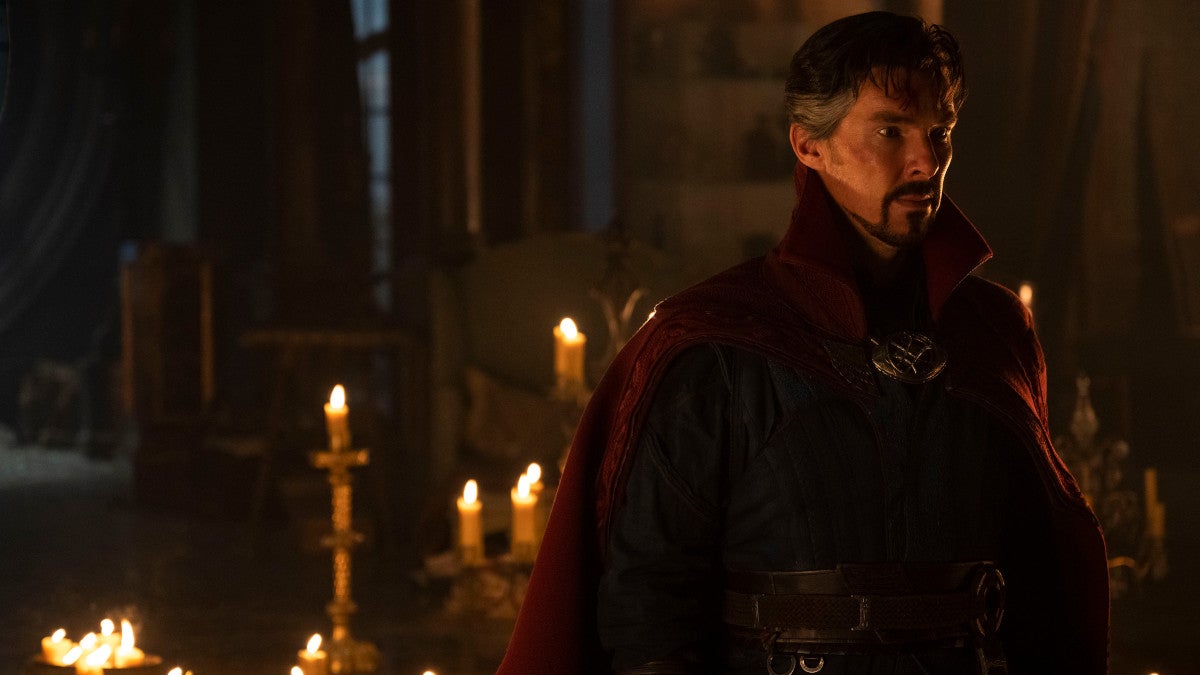