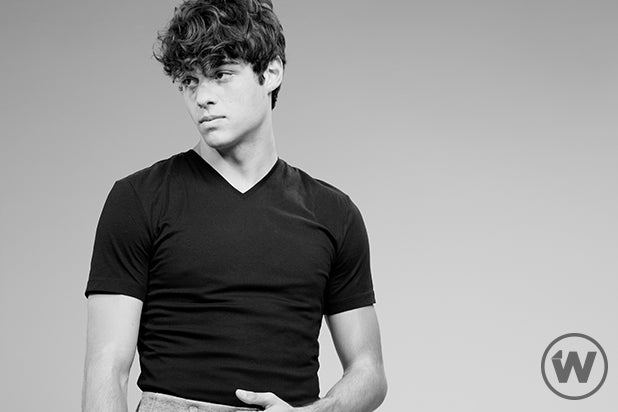 Netflix breakout Noah Centineo will star in “Valet” from “Fauda” director Assaf Bernstein, an individual with knowledge of the project told TheWrap.

“Valet” will follow a young valet driver (Centineo) who gets involved in a government mission to take down an international arms dealer.

See Video: 'To All The Boys' Star Noah Centineo Tells Us the Moment Peter Fell in Love With Lara Jean

“Valet” is also the first film for Ryan Kavanaugh’s new venture Promixa Media, a production company he launched after the bankruptcy of Relativity, for which he served as the head. Proxima is looking for a studio distributor for “Valet.”

Centineo’s role in Netflix’s “To All the Boys I’ve Loved Before” has allowed him more name recognition. In it he played the lovable Peter Kavinsky. He also starred in “Sierra Burgess Is a Loser” opposite Shannon Purser and Kristine Froseth.

Also Read: You Can Be the Next Lana Condor: Netflix Widens Search for Star of High School Movie 'Tall Girl'

Centineo is currently filming the TV series “Good Trouble,” and will next star in the “Charlie’s Angels” remake as well as “The Diary” and “The Stand-In.”

He is represented by CAA, Definition Entertainment, Myman Greenspan and Narrative.